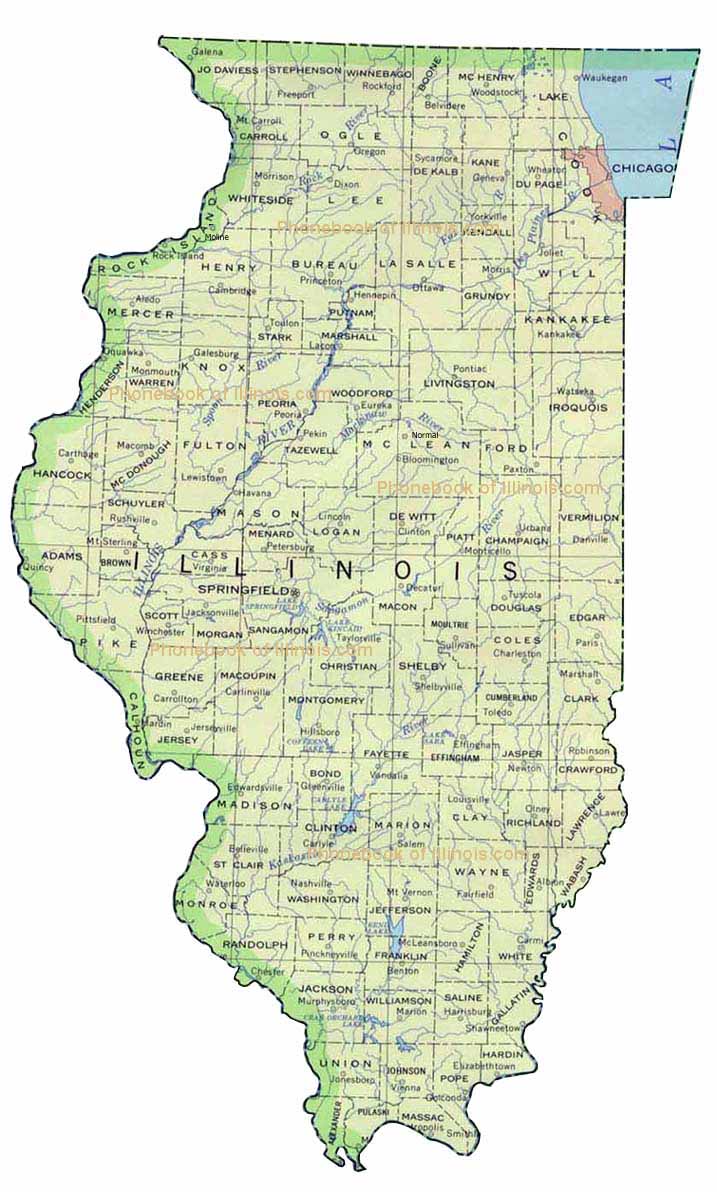 Gov. Pat Quinn today signed a bill legalizing the use of marijuana for medical purposes in Illinois that supporters say is the strictest in the nation. Jim Champion, a military veteran from Somonauk who suffers from multiple sclerosis, joined the governor at a bill signing ceremony at the University of Chicago. He told of the relief he gets from marijuana, which his wife indicated allows him to more than cut in half the number of pills he takes. Champion said he is glad he’ll soon no longer be violating the law to get pain relief.

The law takes effect Jan. 1, but state regulators are likely to need months to come up with the rules. That means it could be until next summer before those suffering from 42 illnesses including cancer, AIDS and multiple sclerosis can legally seek relief through marijuana.

Under the new law, a person could be prescribed no more than 2.5 ounces of marijuana over two weeks. That’s enough to fill two small sandwich bags. In addition, the prescribing doctor must have a prior and ongoing medical relationship with the patient. And a doctor must find that the patient has one of a few dozen serious or chronic conditions for the marijuana to be prescribed.

Patients would have to buy the marijuana from one of 60 dispensing centers throughout the state and would not be allowed to legally grow their own. Workers at dispensing centers would undergo criminal background checks, the stores would be under round-the-clock camera surveillance and users would carry cards that indicate how much they had bought to prevent stockpiling.

Marijuana would be grown inside 22 cultivation centers registered with the state.

The state agriculture, professional regulation and public health agencies need to figure out a way to determine who gets permits to open marijuana growing centers and dispensaries and to determine rules for physicians giving out cards allowing patients to obtain the marijuana.

For years, the measure had failed to gain traction at the Capitol, particularly in the House. But this spring sponsoring Rep. Lou Lang, D-Skokie, was able to cobble together the votes needed to send the bill to the Senate, where a similar but less restrictive bill had passed in previous years.

Quinn had said he’d keep an open mind on the issue and indicated that military veterans who suffered pain might get relief.