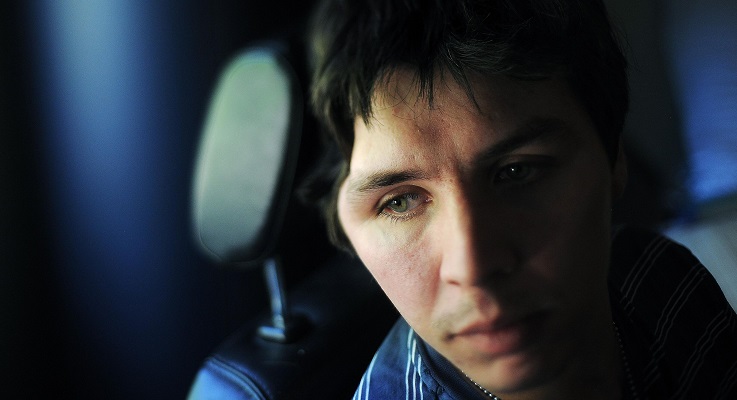 She does it for her son, a wheelchair-bound 26-year-old who was disabled in a drunken driving accident nine years ago. But she also does it for taxpayers, she says.

Were it not for the marijuana she claims has kept her son Faron Demarrias seizure-free for two years, taxpayers would be on the hook for his Medicaid bills. The last seizure in September of 2013 ran up an $80,000 bill.

Schaunaman is one of an unknown number of South Dakotans who flouts the law and purchases “medical” marijuana on the black market, without a prescription or legal protections. She reached out to the Reader’s Watchdog in response to a story about an initiative to decriminalize marijuana.

Petitioners are gathering signatures for an initiative that would legalize medical marijuana in the state. Activists say those who choose to supplement their medical treatments with the drug are often left to navigate a black market they didn’t know prior to their decision or to travel to states with legal weed and risk arrest.

Schaunaman has talked to the media before, but always shielded her identity. This time, she was open to cameras and videos.

The risk of a misdemeanor charge is worth it, she says, because “I want people to be able to put a face to this.”

“I hope they pass that initiative,” she said. “The state needs to be open to it. It’s saving the taxpayers so much money,” she said.

She spends about $80 a month out-of-pocket on marijuana, which supplements her son’s prescription medication for seizures, Lamictal. Demarrias’ pills are covered by Medicaid, but the out-of-pocket cost for them would be $2,071.81.

The family buys $20 worth of marijuana at a time — which Demarrias smokes three or four times a week – and leaves it outside their home.

“I don’t abuse it like some people do,” Demarrias said.

They know they’re breaking the law.

“It’s always a concern,” she says of her worries about a criminal charge. “We never keep enough to get a felony. It would be a misdemeanor. If it happened, I would take the charge. I haven’t gotten in trouble, aside from a few no insurance tickets.”

Bob Newland, a longtime marijuana activist from Hot Springs, got into more trouble than that. Newland was charged with felony marijuana distribution in 2009 after a traffic stop. He was charged with possession of more than an ounce but less than a half pound of marijuana and two misdemeanors.

He was taking the drug to a South Dakota family for medical purposes, his lawyer said. The judge gave him 45 days in jail, but the felony stuck.

Newland wants marijuana legalized for recreational and medical purposes and has for years. Now that marijuana is legal for both purposes in Colorado, friends have asked him if he plans to move there.

“I tell them ‘as soon as it takes me more than 15 minutes to find marijuana in South Dakota, I’ll move to Colorado,’” he said this week.

The problem of access to medical marijuana isn’t for people like him, Newland said. It’s for previously “straight” South Dakotans who don’t know the underground market when they decide to try the drug for medical purposes.

“They’re either looking to buy it on the street or going across two states where it isn’t illegal to buy it, then traveling back through those same states and risking arrest,” he said.

Attorney General Marty Jackley has said he’ll only support medical marijuana if it’s approved by the Food and Drug Administration, dispensed by a pharmacy, tracked and secured. There’s little of that in the initiative currently being circulated by South Dakota Family Coalition for Compassion.

Jackley says he’s concerned about some of the language and implementation issues the initiative might present if passed.

One way or the other, Schaunaman says she’ll keep doing what she sees as right for her son, whom she cares for full-time. The family’s medical team is aware of what they’re doing, as are family and friends. 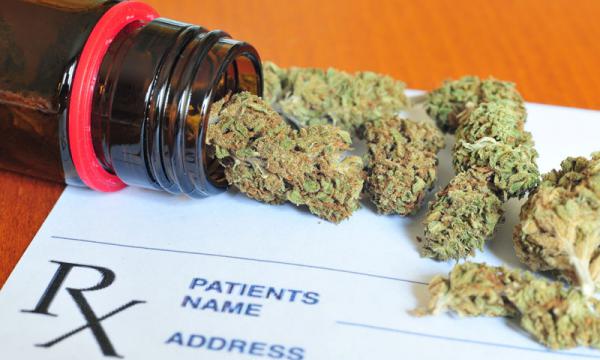