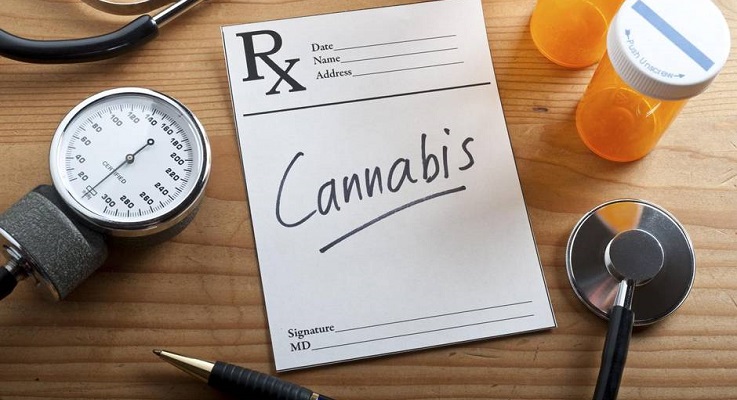 Toni Anderson considers herself a medical refugee. She and her husband are packing their bags and leaving Texas for a chance to smoke medical marijuana.

“My main goal is to get out of El Paso because I want to live,” Anderson said.

Anderson has stage three cervical cancer. She has gone through chemotherapy and radiation, spending months on end in the hospital. She tried CBD oils while on chemotherapy and said there is a noticeable difference.

“Chemo that was a doozy for me but the radiation is what really got me,” Anderson said. “I cannot see how people do it without it. I’m in all honesty if I didn’t have it when I was doing the chemo I would not have made it.”

Anderson said not only did the oil make her feel better, she also got her appetite back and saw the cancerous tumor decrease in size.

“The doctors are all floored,” she said.

However, each time she used the oil, Anderson was breaking the law. She stopped, fearing she would be prosecuted by police.

“I don’t think it’s fair that I should have to feel like a criminal,” Anderson said.

Her husband Colt DeMorris founded the El Paso chapter of NORML or the National Organization for the Reform of Marijuana Laws.

“I started it because I watched my mom go through cancer, my grandfather and now my wife,” he said.

DeMorris is on a mission to educate the public and lawmakers about the benefits of medical marijuana.

“I watched what chemo did to my mom and I watched her chemo and radiation my wife has been through and there’s a safer alternative to combat things like cancer,” he said. “I’m very angry now because I have to sit here and now we have to try to move to save her life.”

DeMorris has reached out to state representatives like Joe Moody to push for reform.

“We shouldn’t have to sit here and see her go through this when half of this country has legalized medical cannabis,” he said.

Moody says Texas is moving in the right direction. He introduced a bill this past legislative session to decriminalize marijuana.

“Texas has been largely absent from discussing how we change our laws related to marijuana enforcement and also some of the opportunities in the medical arena,” Moody said.

He explained that there are three major movements happening nationwide in terms of marijuana. This first is a push for legalization like Colorado and Washington. The second is a decriminalization of marijuana, reducing the punishment for people caught with it from criminal to civil. The third is a push for medical marijuana.

Texas Rep. Marisa Marquez introduced a bill last session to legalize medical marijuana which had bipartisan support but didn’t pass. Moody believe it will be introduced again next session.

“It’s going to take multiple sessions to get something done. That’s true of any difficult piece of legislation in Texas and so you just keep chipping away at it and see what you can do to move the ball further down the field each session,” Moody said.

Moody has met Anderson and DeMorris, and heard from hundreds of others in similar predicaments. He hopes stories like their continue to gain momentum to put a face to the push for reform. Moody also wants the public to put aside their ideas of the so-called stoner culture to approach the issue with an open mind.

“We’ve come a very long way in a short time so I have hope going forward that this conversation is going to grow but for now yes I would say Texas is behind the times. But, we’re moving very quickly,” he said.

In the meantime, Anderson and her husband are packing their bags, hoping to one day return to Texas.

I’m scared. I’m scared and I don’t want to leave El Paso because this is all I really ever known. My whole family is here and I don’t really have much family,” she said. “But I have to think about me and with that I’m going to have to go.” 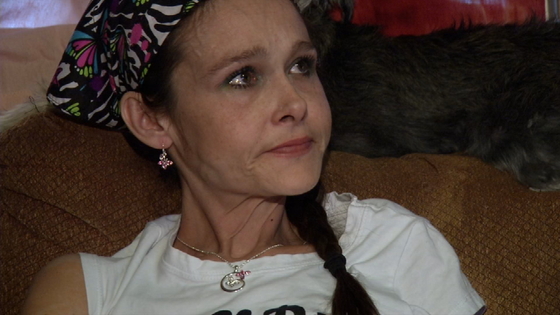