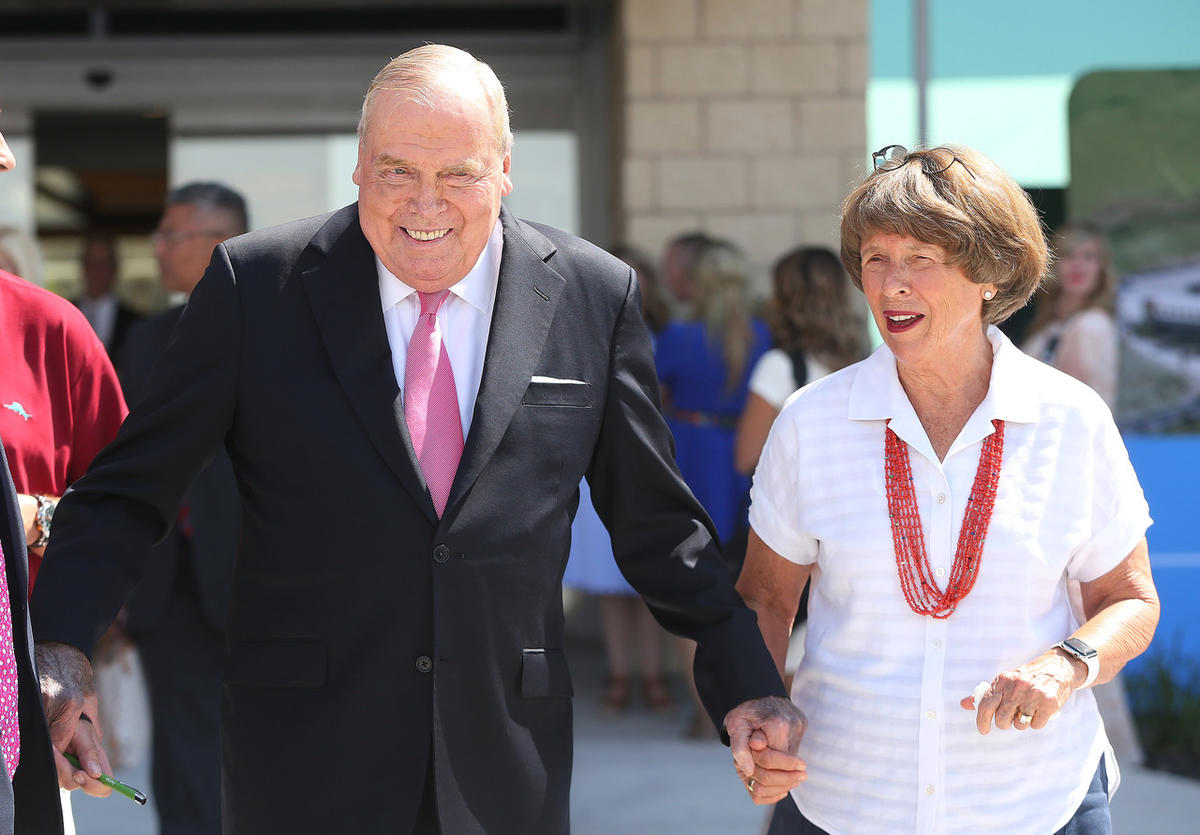 Jon Huntsman Sr. has an interest in using medical marijuana for what it could do to treat the pain associated with his health problems.

The billionaire philanthropist has beaten cancer four times and has battled a painful inflammatory disorder called polymyalgia rheumatica for the past 10 years.

Huntsman is open to personally using cannabis in order to combat the associated pain. In a statement sent to the Deseret News, he criticized the stigma surrounding the drug.

“If medical marijuana was known by another name, it would have been utilized as a pain medication many years ago,” Huntsman said. “From national research and understanding, the side effects of medical marijuana are considerably less than virtually all opioids and therefore less destructive to the body.”

Huntsman told KSTU this week that, although he would “love to” try medical marijuana, hasn’t done so before. He also told the TV station that he would rather “take the pain” than use opioids, which “haven’t done the job.”

He declined an interview Friday with the Deseret News to further discuss his views on the subject.

Huntsman’s mother, father and stepmother each died from cancer. Combined with his own multiple bouts with the affliction, those ordeals drove the business magnate to provide the money to found the Huntsman Cancer Institute and secure lucrative donation funds to that center through the Huntsman Cancer Foundation, with the oft-repeated mandate of completely eradicating the disease.

“Jon Huntsman Sr. has been a pioneer in advocacy and philanthropy for patient care, so it’s no surprise to us that he supports medical cannabis as another treatment option for physicians and patients,” DJ Schanz, co-director of the coalition’s campaign, said in a prepared statement. “Like so many other patients, he recognizes the dangers of opiates and wants an alternative. We appreciate his public support and look forward to giving Utah voters a chance to decide in 2018.”

The language of the ballot initiative would prohibit public marijuana use, provide for only limited licensing of growers and dispensers and include strict oversight over who can prescribe the drug, among other regulations, the Utah Patients Coalition has said.

Another medical marijuana advocacy group, TRUCE, was “deeply moved” by Huntsman’s announcement, and believes many patients in Utah also would like to try medical pot, said Christine Stenquist, president and founder, in a prepared statement. The group “is pleased and grateful to welcome that affirmation” as the 2018 election approaches, she said.

Two bills that would legalize medical marijuana failed in the state Legislature in 2016, though a 2017 bill passed promoting research of the drug despite federal prohibitions.

Earlier this year, Utah Medical Association decried the use of the term “medical marijuana,” saying it presumes too much about how much doctors know about how, when and with which doses to prescribe it. Much more research into the drug must be conducted before it can be elevated to the level of any other medication that can currently be prescribed following a thorough approval process, the organization contends.

The Church of Jesus Christ of Latter-day Saints has also expressed reservations about medical marijuana legalization.

“Lawmakers across the country have wrestled with whether to legalize the use of marijuana for medicinal purposes,” LDS Church spokesman Eric Hawkins said in a statement last month. “This discussion raises legitimate questions regarding the benefits and risks of legalizing a drug that has not gone through the well-established and rigorous process to prove its effectiveness and safety.”

The church’s statement pointed out that passing a ballot initiative in Utah would put state law at odds with U.S. law.

“The difficulties of attempting to legalize a drug at the state level that is illegal under federal law cannot be overstated,” Hawkins said. “Accordingly, we believe that society is best served by requiring marijuana to go through further research and the FDA approval process that all other drugs must go through before they are prescribed to patients.” 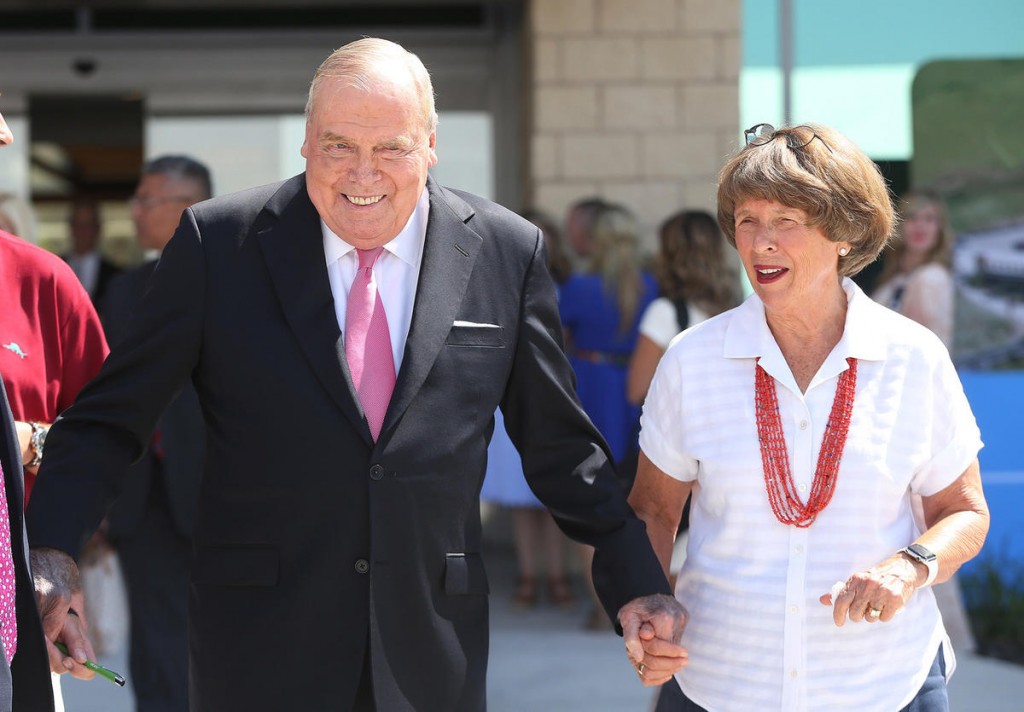