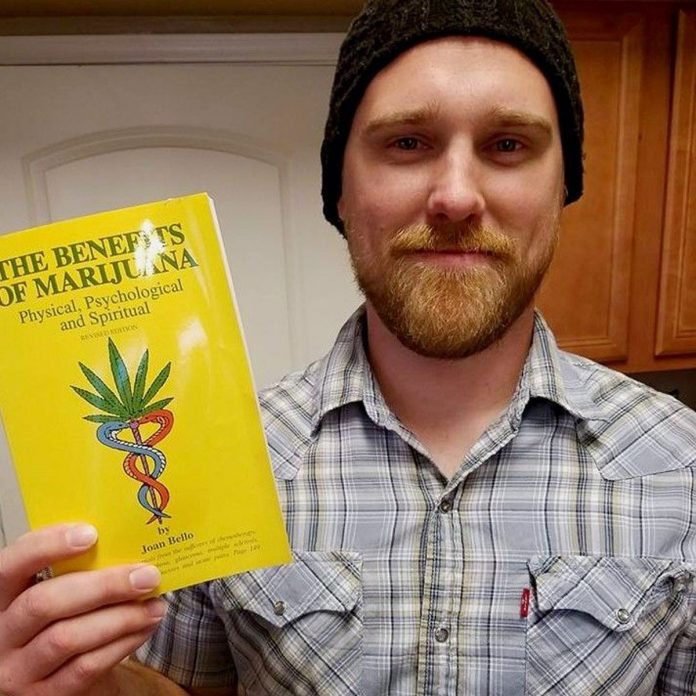 Pharmaceutical Side Effect Horror Story: A Father of Five Seeks Natural Relief For A Brutal Disorder:

The saddest thing about Josh’s story is it’s no longer unusual to see side effects destruct a life. In his case it is 7 lives as 5 children and his wife watch on. This issue is not talked about enough – especially in the medical industry where it seems patients have outgrown doctors in knowledge.

We all fear side effects, especially after watching one of those all too common TV commercials that lets you know that you can have less arthritic pain but will face Lymphoma, Skin Rashes, Vomiting, and possibly early menopause or a neurological issue as a side effect. Many of us watch these commercials and think “Who would possibly take that medication?”- but the answer is very simple. Almost all of us would. We’ve grown to trust western medicine and listen to a doctor’s order as if they were experts.

Many of us have taken on that expertise ourselves spending day and night scouring the net and libraries for more information in order to treat ourselves from afflictions doctors have caused. For Josh and Aimee – they’re only hope is they learn quickly and the Cannabis Community responds to their calls for help in Arizona.

Even after this brutal disability hit based solely on side effects of Big Pharma in January of 2014, he was denied 2 times for Disability and had to wait over 2.5 years to see a judge and get it.” This left a family with these five beautiful children with literally scraps to live on. How did this all happen. It all seems like a bad dream they should be able to someday wake up from.

It all started with Prescription drug side effect that had an almost immediate onset: “After the bad side effect reaction in January 2014, He was then hospitalized from but they upped the dose.

2 days later uncontrollable movements started. They played them off as anxiety and wanted to double the dose again which is when I got him out.

After that when we met with his prescribing doctor a week later, they kept him on that dose for another couple weeks then she took him off it and put him on another 3 medications. Each and every time he went in, they said it was anxiety and the side effects weren’t that bad (some landed him the ER for heart attack symptoms!!) He was in therapy 3x a week and they kept saying it was behavioral. He was diagnosed with Complex PTSD.”

In the past days that alliance has grown as we tackle the problem of hundreds, if not thousands, of kids in Hurricane Harvey and Irma evacuation centers without seizure medication or oil.

The well known “Hemp Sisters” have joined that fight, but why am I typing about this instead of telling Josh’s story? Because the need is real and the people are real. We can’t turn our heads to kids with no CBD in Evacuation centers nor can we turn our heads to Josh and his beautiful family.

If you are in the Industry and would like to help people, read Josh’s story and maybe start with him would be my advice as someone that knows his need to be very real. As a father I could not imagine being separated from my children due to what a prescription drug did to me. Cannabis/Cannabis oil is necessary to calm the non stop shaking/tremors for this to happen.

“In January 2014 my husband Josh became disabled from a horrible side effect called Akathisia from a commonly prescribed antidepressant.” Says his wife Aimee. A bad drug with a known side effect did this to him. But what exactly is Akathisia?

I needed to know – how possibly could this happen to such a good man? His wife Aimee explained, “At the end of 2013, due to several stressful situations, He gave in when his therapist that offered him a low dose of an antidepressant. What happened next changed his life.”

This is what his daily life looks like in a photo collage – videos are brutal to watch but we all must face the music. Someone – any one of us – is going to fall into the number we all do not want to talk about or look at. That small percentage that is seriously disabled or perishes due to the side effect of a medication a doctor tells us will work.

The before and after the drug side effect is so sad. A loving father that will do anything to be with his kids must only visit for short periods when he can. Little kids don’t know what to think. It saddens me to know I have the knowledge to help him but don’t know anyone in Arizona to work with me.

His wife goes on, “He was then polydrugged with 14 Pharma meds in a 10 month period to try to “cure” what was done, only causing further damage. Dystonia as well as mini strokes and Drug Induced Parkinson’s. After that 10 months he was taken off them and swore to never touch another poison again.” I wanted to know more.

All of us that deal with medication on a daily basis have this fear in the back of our heads “What will this do to us” – I needed to know what happened next.

“Two years after that went by suffering and almost dying every day because the pain was so bad, then he made the decision he would follow the worlds lead and try Cannabis. It works for him but we can’t keep in supply” says his wife “We had been taught our whole life it was evil and society of course shoves it in your face that its bad and illegal. But it was a moment of life or death”.

But, they’re fears over Cannabis were based on prohibition led Reefer Madness that’s slowly faded over the years but has not left – especially in Sen. McCain’s land of Arizona. Quite conservative good ol boy state that I was surprised even allowed Medicinal in the first place, but they made it extremely hard for all to get.

“Getting a medical card doesn’t mean medicine is easy to get here, for me it seems impossible. I’ve tried and tried and it’s so frustrating. I’m sick and have my children to care for, I have severe epilepsy but this state makes it really hard to get help with the current program for Cannabis.” Said Kayliegh Davis, a good friend with Epilepsy, and more that live in Arizona.

Aimee continues with their story, “It has now been a year since he has been able to get his Medical Card for our state and he has a better quality of life. His uncontrollable movements calm down and he can control his body again when he uses it. He can sleep again. His memory and speech have improved so much sense from the damage, since he has started using Cannabis.

It has saved his life but because of him not being able to work its hard for him to get what he needs consistently.”

I asked about their history – what kind of husband he’d been as this man is a warrior, her response “Josh has ALWAYS been a hard worker. A loving, fun father, husband and friend, he learned things very quickly, was a people person, team player and always has been promoted fast in all his jobs. He has never once been fired.

When we were tight on our finances, several times over the years, he would have no problem getting a second job to provide for our growing family. We never had credit cards, loans, car payments, debt of any kind. We lived simple with our children.”

We could go on about this but I’m aware people are busy and will only read so much. Josh’s needs are very real and providing compassion help to him means 5 little kids get to have daddy in their lives every day. Personally? It makes me want to take a bootleg mission regardless of consequences.

It also makes me question the huge Industry, once again. Why must people believe that providing compassion to individuals means one can’t also make an income? I know I travel around like a gypsy a lot – or did in the past working compassion – but, I’ve met several recently with huge operations internationally that have created an empire all based on giving.

Stretching from Israel to Canada to Columbia – people wanting to help Americans but can’t. We can help Josh and Aimee – all it would take is one person out of 10,000 suppliers to change their world. Until then, it’s up to all of us to help and love one another.

Such an intense story and request for help. I can’t imagine this happening to me or my loved ones. One can only glimpse into Josh and Aimee’s life now. A good hard look is painful even from the outside. Josh is a true warrior that is fighting with all he has to be Daddy. Aimee is a wonderful person who perseveres throughout all of this continuing to show love for her family and the world. Two great people that deserve a break. I pray they get one. 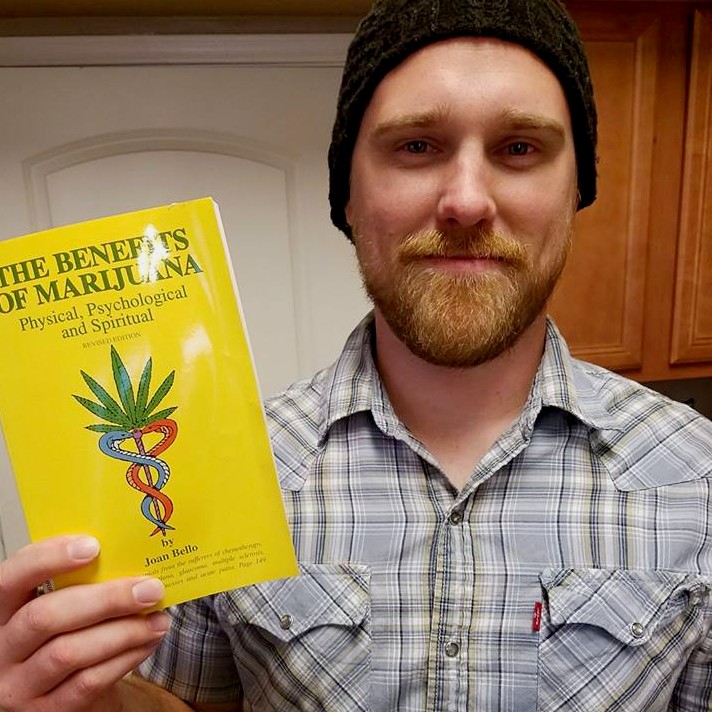