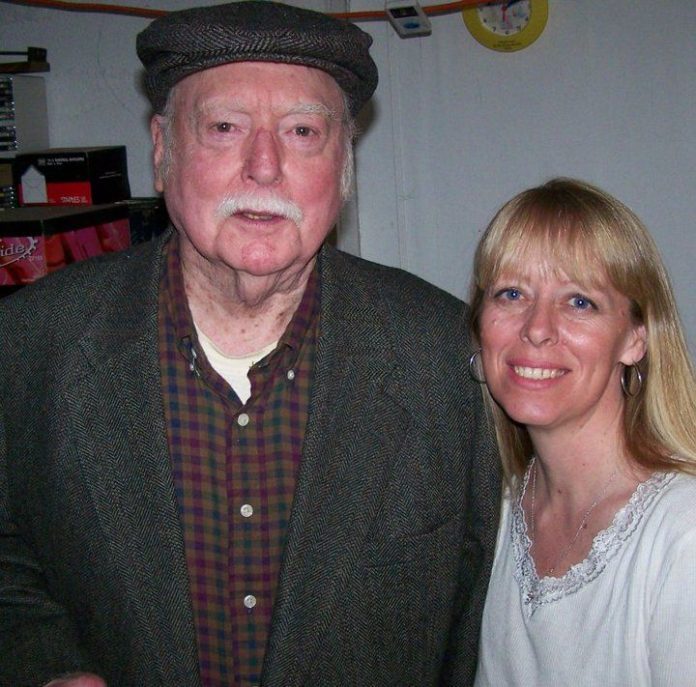 When asked how he wants to be remembered, Dr. Phil Leveque was quick with his answer.

Pot doc is just one of his nicknames. In the 1990s, he was also dubbed the Most Dangerous Man in Oregon.

The well-known and somewhat controversial doctor who helped legalize medical marijuana in Oregon is in hospice care in Happy Valley.

He said he feels like people are finally catching up to what he’s been advocating for years, and he is proud of that.

“Pretty good for a Hood River farm boy,” he said.

Leveque’s friends say he has dedicated his life to helping others even in the face of controversy.

“I have been studying the medical use of marijuana since 1950 and I am very proud of the fact that I essentially introduced medical marijuana to the state of Oregon.”

His medical license was revoked in 2004, which ended his career as a doctor.

Asked if it was worth it, he did not hesitate.

He feels vindicated in his efforts and pointed to last November’s 56-43% vote to legalize recreational pot in Oregon, which takes effect in July.

“Heck, yes, 10 years ago, it was poison and very addicting.”

Leveque, who turned 92 last Sunday, said it’s just “like 91, only a little older.” He shared his life’s reflection.

And when asked what he’s most proud of, he said, “Surviving until I was 92, I think.” 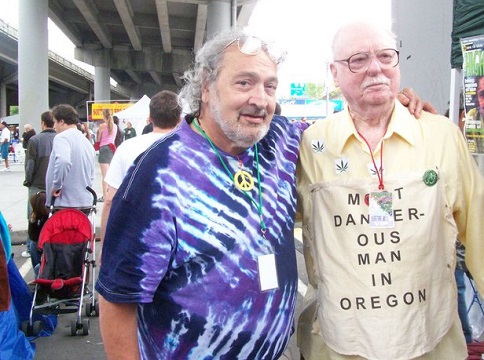 Leveque was one of the first physicians in Oregon to sign off on patients’ use of the drug after the state’s medical marijuana law was passed in 1998, said Paul Stanford, another longtime advocate of marijuana legalization and a friend of Leveque’s.

Leveque was a regular co-host of Stanford’s weekly show, Cannabis Common Sense. Stanford said the pair hosted 350 episodes of the show between 1998 and 2006.

“He is gratefully appreciated by many, many thousands of people in the state,” Stanford said.

“He was the only one that was aggressively doing that,” said Burbank, who said Leveque signed off on her first medical marijuana card around 1999. “He stood up and he took the hits.”