The marijuana industry has (justifiably) come under fire for being a boys club. While many emerging canna businesses are led by male executives, if you look closer, you'll see that women have begun to gain significant traction. From business owners, edible creators and sellers, activists, doctors, growers and dispensary owners to budtenders, policy makers, researchers, smokers, artists, investors, entrepreneurs, writers/bloggers, actors/musicians and everyday allies who may not buy or use themselves, but fully support others' right to do so. There are plenty of women in weed, though you may not have heard of them. The top 5 are, Diane Fornbacher, Dr Dina, Sabrina Fendrick, Dr Bonni Goldstein and Senator Liz Kruger. The visibility, prominence and participation of women in the industry has been stigmatized by groups like the 420 Nurses, Ganja Girls and the like, which overtly characterize women in weed as sex symbols. As the women listed (and more) demonstrate, however, there are many strong, competent female voices and entrepreneurs making waves, breaking cultural norms and proving that women, too, can run a successful canna business and contribute to the industry and cause. Thanks to their efforts, they're opening the doors of dank for women to follow suit and help transform the modern marijuana industry. - Weed Maps 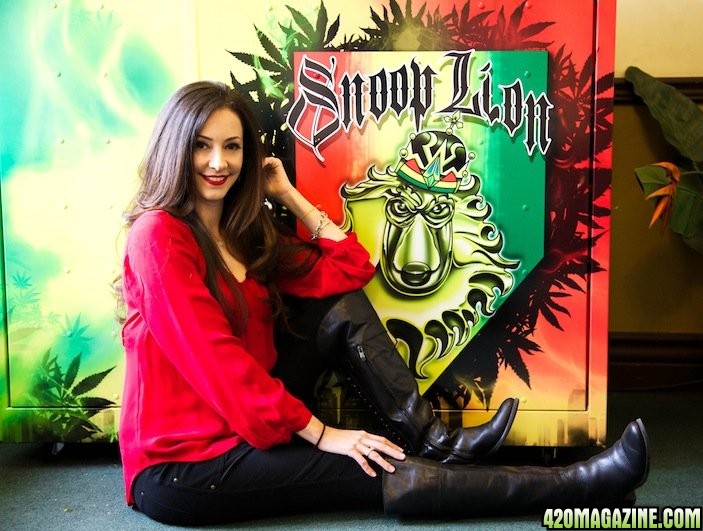 Once Snoop Lion (a.k.a Snoop Dogg) lays a nickname on you, it sticks for life, just ask “Dr. Dina,” his longtime friend, confidante and business associate. Dr. Dina is not a board certified M.D., nor did she go to medical school. Rather, Dr. Dina received her nickname from Snoop for being one of the pioneers of the movement in Southern California to provide safe access to medical cannabis in accordance with Proposition 215, the Compassionate Use Act, passed by the People of California in 1996. A powerful advocate for mainstreaming medical marijuana and beloved by hundreds of Hollywood celebs and dignitaries for over a decade, all the while maintaining her secrecy due to the relatively conservative social circles in which she lives. - Music News Nashville 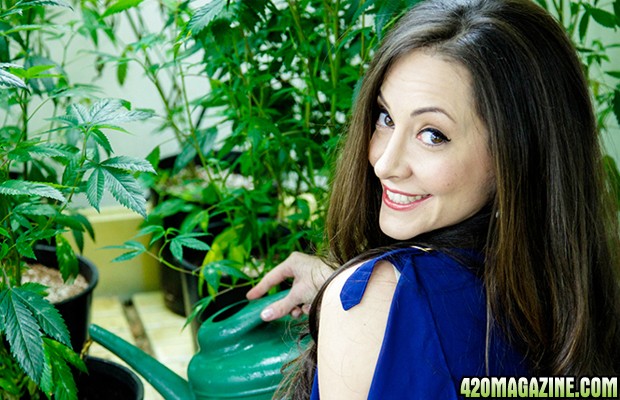 These days, Dr Dina is more interested in the science of cannabis, a friend who has a tissue culture lab just made a kush strain for Snoop called "Snoop Lion Executive Branch." She also appears on Good Day LA as a medical marijuana expert, and even Fox has given her a call. "I think it's cool Rupert Murdoch would be interested in me," she says. And she relishes her role as a medical marijuana spokeswoman. "I don't belong in the feds!" she says. "I like Club Med, not Club Fed."- Rolling Stone 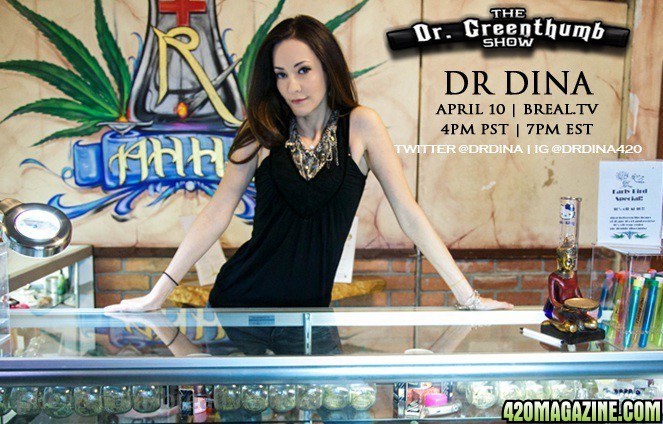 Dr Dina found a doctor in San Francisco who provided medical marijuana. Inspired by the experience, she facilitated the opening of a doctor's office for weed patients. She thought it would be great to get a celebrity client, and she knew just the right person to reach out to. "When the doctor wrote Snoop his note, he was so excited that he told Tiny, his seven-foot security guard, to put it in a silver briefcase," she says. "You'd have thought it was a million dollars." Dr. Dina is now trying to establish herself as the friendly PR-ready face of the medical marijuana movement. She stayed behind the scenes for the past decade, as a consultant to the medical marijuana shops, and never got a piece of the Weeds action. "I didn't even know the show was happening," she says. "I saw this billboard with some girl who looked like me, and it said WEEDS. I was so scared. My game is up, they're coming to get me." She laughs. "It was around my birthday, and I thought it was a practical joke by Snoop. He goes, "Girl, I love you, but a billboard's 50 grand, I ain't paying 50 grand for nobody." - Rolling Stone 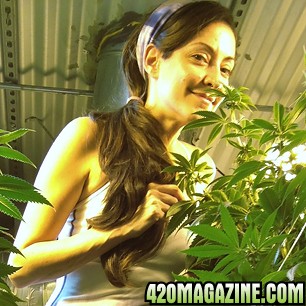 These days, Dr. Dina, a pretty brunette with liquid brown eyes and an easy smile, she looks strikingly similar to Weeds' Nancy Botwin, who she's convinced was based on her, is a "medical cannabis consultant" for Snoop, 2 Chainz and "one of the last living first ladies, who has a bad hip." It's not the career she thought she would have. She worked in fashion in the Nineties and was engaged to the Israeli-American heir of the "Life Alert" fortune, living in a gated community in Calabasas. - Rolling Stone 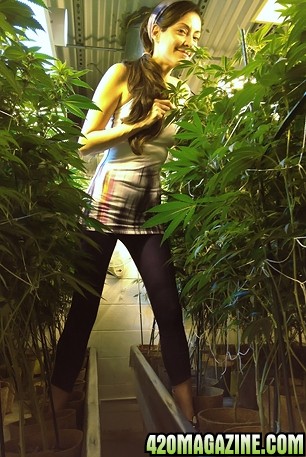 Personally, I don't drink alcohol. I've been drunk a few times, and I'm blown away by the level of impairment you can have from alcohol versus the level of impairment of marijuana. Smoking weed, you don't get impaired like you do from drinking alcohol. With alcohol, I'm going to be on the floor vomiting all over myself, I can't stand, I can't walk, I could never drive. I couldn't even hold a conversation with someone. But with marijuana, I'm in control. So, to me, if someone wants to go after work and have a drink, it's no different from wanting to go and have a smoke. And I don't think that makes them a criminal. - Dr Dina 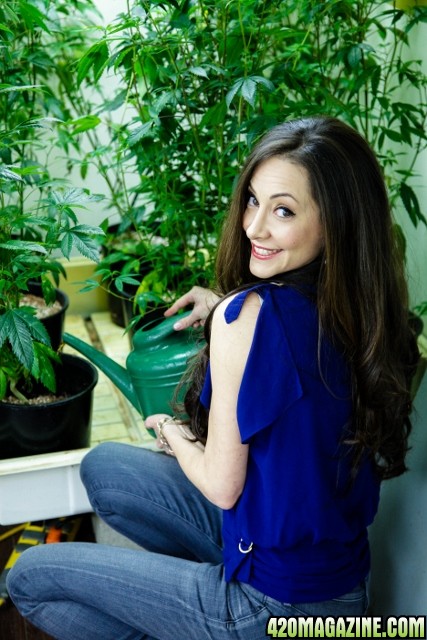