For the first time, from tomorrow, Australians will be able to legally consume hemp food products.

It could be hemp muesli, hemp muffins, hemp slices or hemp smoothies. If farmer Chris Blake and brewer Hamish Coates have their way, it will also be hemp beer.

It will make its first commercial appearance at this weekend's Fremantle Beer Festival.

"Take beer and hemp, two of my biggest passions, put them together and you have a dream come true," Mr Blake said. "We took a major punt in investing to grow hemp.

"When we applied for our license we had no idea if or when there would be a market for our products in Australia.

"In the meantime, we've been experimenting and have developed an amazing product by roasting our seed in just the right way to bring out its full flavor."

Mr Coates said he had been blown away by how much flavor the seed has given this beer.

"After one sniff I knew it had that wow factor I've been looking for," he said. "I thought long and hard about what type of beer would suit it and decided on a Hemp Seed Brown Ale."

Hemp is the popular name for a strain of the plant cannabis sativa. Historically, it has been used as a source of fiber and oil.

It is different to the variety known as marijuana because it has little or none of the cannabinoid associated with the psychoactive properties of marijuana.

But as part of the new rules that begin next week, hemp products can not carry any references to marijuana or cannabis or make any hallucinogenic claims. Previously, no cannabis species could be sold as a food because of concerns that it could affect roadside drug testing.

In April, State and Federal ministers responsible for food regulation decided to allow the sale of hemp foods and changes were made to the national Food Standards Code.

"With a mild, nutty flavor, hemp is a delicious and nutritious addition to many foods," he said.

"There's real opportunities across the State in this field," she said. "We want to look at what we can do to support expansion of the hemp industry as both a fiber and as a premium food product." 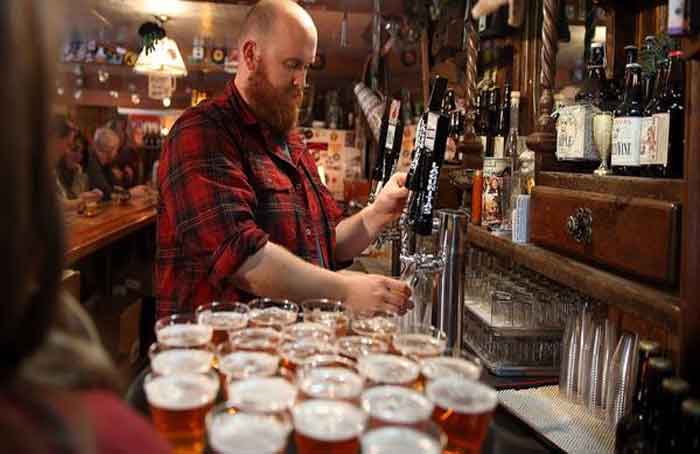 NC: Hemp Ale To Be Released Friday At Four Saints