The future landscape of the marijuana industry in San Luis Obispo County is still very much up in the air. Core regulatory questions are not yet settled, despite a third discussion at a Board of Supervisors meeting on June 20 about the latest draft of the cannabis ordinance.

Lingering questions include whether or not the county should set a numerical cap on commercial grow sites, whether to allow both recreational and medical marijuana dispensaries, and how to mitigate neighbor conflicts using tools like property line setbacks.

"I'm not completely sure we've given coherent direction to staff on all matters before us," said 2nd District Supervisor Bruce Gibson following the discussion.

The latest version of the ordinance sets a maximum number of allowed commercial cultivation permits–100–and requires 300-foot setbacks for grows from property lines. The ordinance does not place prohibitions on any particular location in the county, unlike previous versions, although because of zoning restrictions, cultivating marijuana in the California Valley would be prohibited.

Gibson and 3rd District Supervisor Adam Hill opposed the cultivation cap, expressing a preference for allowing the free market to decide where the industry goes locally.

"I don't want to see us saying who's going to win and lose based on arbitrary numbers," Hill said.

"There has to be something, or else you'll have Cal Valley, which has been out of control," Compton said.

Twenty public speakers addressed the board at the meeting, with the vast majority supporting fewer restrictions on growers and protesting the permit cap.

Ordinances for both the inland and coastal zones will go before the Planning Commission in late July and early August, according to the county, and would then return to the supervisors for a final vote.

The Board of Supervisors is also set to meet on July 25 to discuss taxation and fees for the cannabis industry. 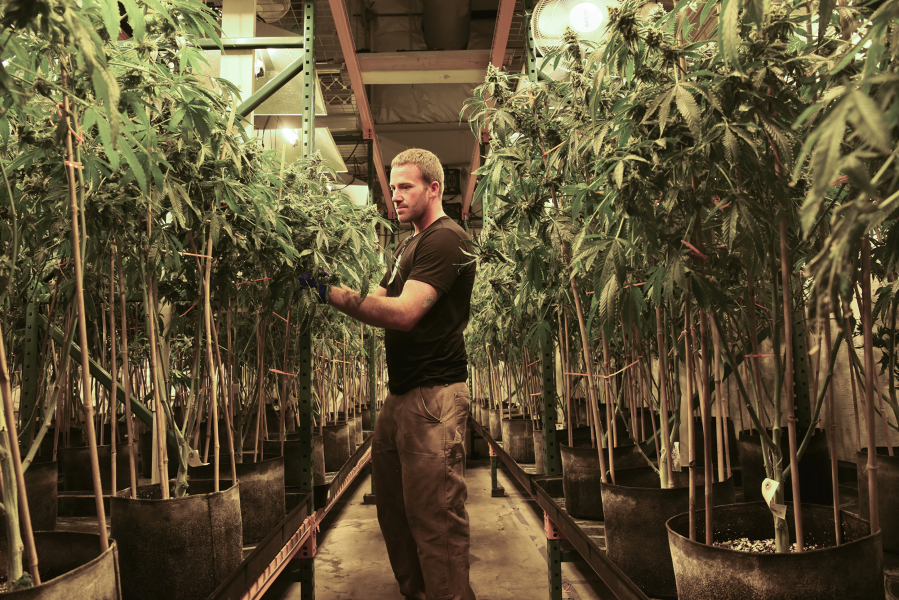