A California man is facing felony drug-trafficking charges after Lake County authorities say they found him with nearly 50 pounds of marijuana during a traffic stop Friday.

Eusvaldo Valenzuela-Gaxiola, 39, of Tulare, California, is charged with cannabis trafficking, delivery of cannabis, possession of cannabis and possession of a controlled substance. The most serious charges are Class X felonies punishable by 30 years in prison.

Authorities say Lake County Sheriff's deputies pulled over Valenzuela-Gaxiola about 12:30 p.m. Friday, after he was seen driving without visible registration along Route 59 near Devlin Road in Fox Lake.

During the traffic stop, sheriff's police said, deputies smelled the odor of marijuana. While later searching the vehicle, deputies found more than 49 pounds of marijuana, valued at more than $150,000, according to the sheriff's office.

Valenzuela-Gaxiola also had cocaine in his possession, authorities say.

Valenzuela-Gaxiola remained in custody Monday at the Lake County jail on $2 million bail. He is scheduled to appear in court Aug. 28. 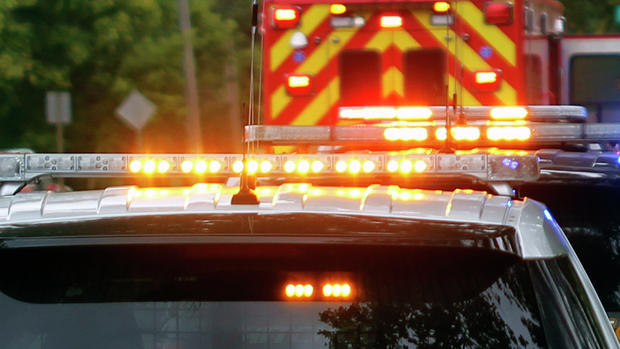 Can someone tell me why someone driving 50 pounds has an illegal car what an idiot why drive 50 pounds?

closetop said:
Can someone tell me why someone driving 50 pounds has an illegal car what an idiot why drive 50 pounds?
Click to expand...