An apartment on Haines Street near Fortuna Avenue in Pacific Beach and a house on Tonopah Avenue near Nashville Street in Bay Park were raided around 7 a.m. by officers investigating a delivery service called Cali Cats Collective, police Lt. Matt Novak said.

Officers seized about 45 pounds of high-grade marijuana, concentrated cannabis, $3,000 in cash and business documents and records from the two locations.

Two people, including the business' owner and an employee, were arrested on suspicion of operating a business without a license and sale of marijuana. The names of those arrested were not released.

Novak said police are looking into whether others were also involved with the delivery service, which investigators believe may have been operating for the past 10 to 12 months.

Novak said police are finding that delivery businesses often use multiple locations to store their products. 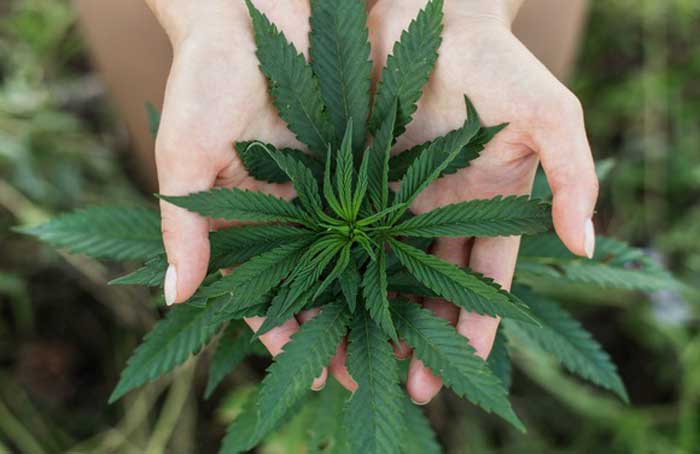