A dozen cannabis producers from across Canada want to launch a co-operative in Alberta, where they would sell the drug online and in street-level stores – and they're promising extra revenues for the government.

A day after the province re-opened public consultations on a new cannabis market – leaving its options open on whether to pursue privately or publicly run stores – the Canadian Cannabis Co-op said its proposed retail model poses no risks or costs to taxpayers.

The co-op, featuring some highly valued producers, such as Aphria Inc. which is valued at $1 billion, and smaller players like Newstrike, has pitched a model of 50 Alberta stores employing an estimated 500 people, with $30 million in annual wages.

The group said its model could grow or shrink, depending on the number of stores the province allows, but would cost its members tens of millions of dollars to finance.

It's also willing to sweeten the deal by paying the provincial government a dividend, an undisclosed share of revenues beyond tax dollars.

"Alberta has got a rich history of private-sector retail and distribution, particularly for alcohol... and we think it's a good starting point for the co-op," said Darren Karasiuk, chairman of the organization's working group, adding the co-op has ambitions to expand into other provinces and welcome new members.

Karasiuk said the co-op is not looking for a monopoly, and doesn't represent a majority of licensed producers. But he said the co-operative model gives smaller growers leverage they wouldn't otherwise have when the group negotiates with a single, large buyer, such as the Alberta Gaming and Liquor Commission, which will handle wholesale distribution of cannabis.

Noticeably absent from the roster of co-op members are any Alberta producers. The province is home to four companies with federal licenses to grow marijuana, but only one – Canada's second-largest, publicly traded producer Aurora Cannabis – has a license to sell.

Cam Battley, Aurora's executive vice-president, said the company has chosen to stay out of the co-op for now as it awaits more clarity on how the cannabis market will operate in Alberta and elsewhere before it finalizes its retail plans.

Battley said the company is still considering whether it will open its own stores, or it may join the co-op, though all of it depends on the retail models the provinces adopt.

So far, Ontario has decided to open government-owned and operated stores. Alberta hasn't selected a model yet, but announced this week it will hold a second round of consultations to determine the model, among other things, before introducing legislation this winter.

"We are very focused on seeing that the benefits of the expansion of this new industry flow to all sizes of organization," Battley said. "That's the best way to ensure broad social acceptance, and the broadest possible opportunities to participate in a brand new, emerging market."

The Alberta government said this week it may not immediately allow for online sales of cannabis when the drug is legalized July 1, given concerns about verifying the buyer and person accepting home delivery are of legal age.

Karasiuk said the co-op is confident it could roll out an online distribution model with the proper checks and balances.

The group plans to press its case with the government during this round of public consultations, which ends Oct. 27. 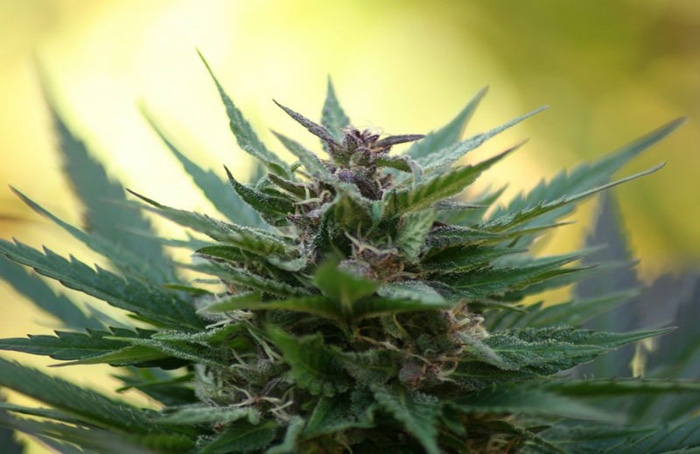 Canada: Group Of Licensed Cannabis Producers Want To Set Up Own Weed Store In Alberta