State government and local police benefited from the tax stamps he purchased for his plants, and cancer patients benefited from gift bags, which included educational materials and cannabis, he said.

The Police Department viewed his operation in a different light. Officers on July 11 raided Blue Ridge Medical Cannabis Research Corp., which Stimson operates out of his home, and seized dozens of marijuana plants. He was charged with manufacturing a controlled substance; felony marijuana possession; possession with intent to sell and deliver marijuana; possession of drug paraphernalia; and maintaining a place for controlled substances.

Stimson said that's an injustice because he has documentation he claims makes his operation legal.

Stimson, 42, said he obtained a privilege license for the art of healing through the Department of Revenue three times since 2011. He also has articles of incorporation obtained from the N.C. Department of the Secretary of State, explaining his business and its educational and scientific goals.

"You will still be in violation of the criminal statutes of North Carolina for possessing the drugs," the website states in response to the question: "If I purchase stamps, will I then be in legal possession of the drugs?"

About 50 officers swarmed Stimson's residence, he said, and a SWAT team entered with AK-47s. Stimson said authorities told him he was putting his family in danger. Police Chief Eric Summey did not respond to phone calls seeking comment.

"The only time my family was in danger is when the SWAT teams came in," with rifles, Stimson said.

Stimson was previously arrested on drug charges. In 2004, officers seized 48 marijuana plants from his residence. He was later convicted of manufacturing a controlled substance, maintaining a dwelling for a controlled substance and possession of marijuana with intent to sell and deliver, according to N.C. Department of Public Safety online records.

The Fletcher Police Department has been investigating the Blue Ridge Medical Cannabis Research Corp. since Aug. 2011, according to a search warrant application. One person, according to the court document, said Stimson sold to children.

"Everything is educational and scientific," he said. "I wasn't out to sell to kids or anything like that."

Parts of the investigation involved sifting through garbage bags from the end of Stimson's driveway and watching his posts on his website. 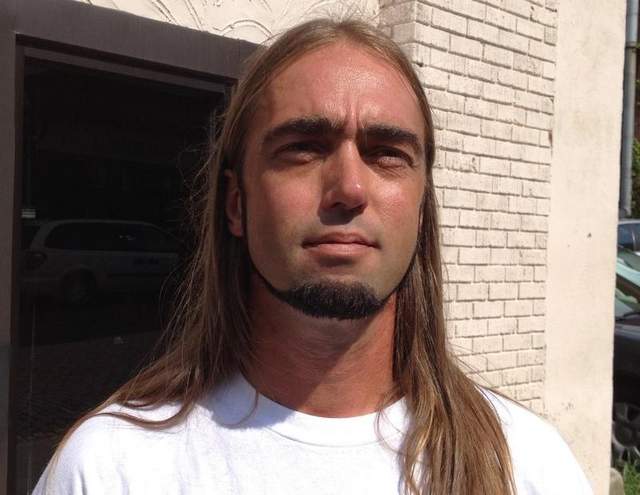