A measure which will raise the state's marijuana sales tax to help fund Colorado rural hospitals, schools and roads is now law.

Governor Hickenlooper signed the much awaited measure on Tuesday that will put nearly 2 billion dollars towards funding transportation over the next 20 years.

But in February, while stopping in Colorado Springs to deliver his State of the State address, Hickenlooper had this to say about raising the marijuana state sales tax:

"I don't think we can raise additional tax dollars for marijuana, because then it raises the price, and that means we have more black market marijuana." Hickenlooper said.

Raising the special sales tax on weed from 10 to 15 percent is exactly what the Governor did this week as the state aimed to save nearly a dozen hospitals from likely closing due to proposed budget cuts in the state's hospital provider fee.

In addition to raising the price of pot, the state will sell state owned buildings, require every state agency to cut its budget by 2% and increase Medicaid co-pays while lowering the state's spending cap.

The new law allocates nearly $2-billion dollars for roads over the next 20 years, $530-million for Medicaid reimbursement for hospitals, and $30-million for schools. But even after all of this many say transportation funding is still in crisis mode.

"We have a 9 billion plus negative factor of sorts when it comes to transportation funding. And that will require a whole lot more work on into the future," said State Senate President Kevin Grantham.

But the funding for transportation totaling 1.8 billion dollars for mostly rural roads falls well short of a previous House measure which would have raised 3.5 billion for roads through a .5% state sales tax increase.

While it's true that the new law will not completely cover the state's transportation funding issue, it is a departure from previous statements made by the Governor this past legislative session. 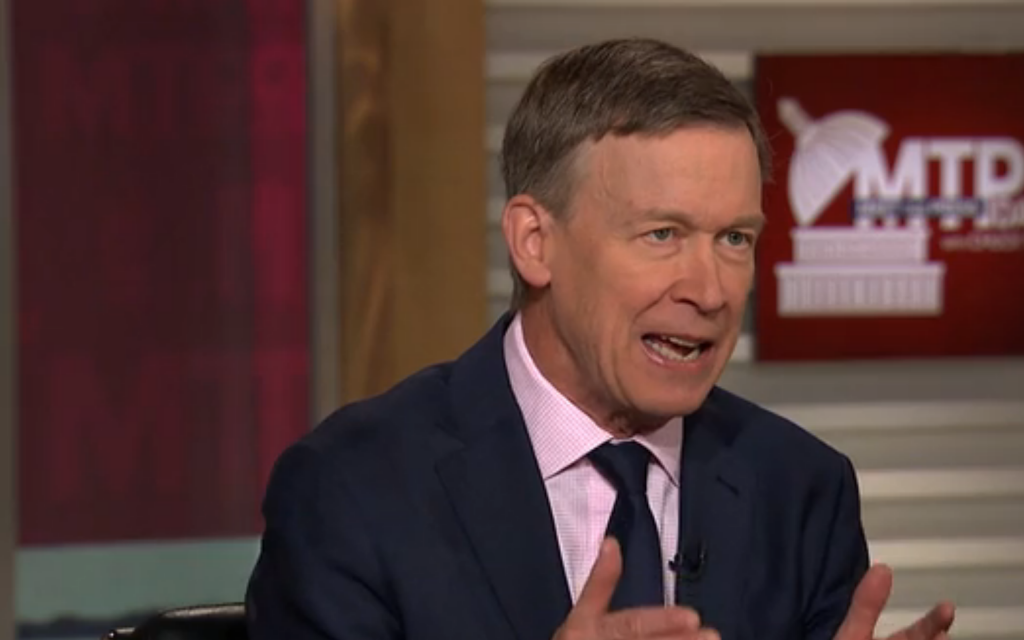