DVD Review - Code of the West by Rebecca Richman Cohen

Code of the West is a poignant and timely movie documenting the attempted repeal of Montana's medical marijuana laws in 2010. The movie takes a mostly light-handed approach at presenting the differing viewpoints and key figures in a battle over an issue that continues to divide many in this country. While it is focused on Montana, the fight is emblematic of the challenges facing many states and the patients who are caught in the crossfire of political and legal battles surrounding the issue.

Representing the anti-marijuana stance is Cherrie Brady, a community advocate on a mission to completely repeal the medical marijuana laws in her state. Relying on facts and figures that are questionable at best, she rallies forces and applies political pressure for change amongst the Montana legislature. On the pro-cannabis side, Tom Daubert is a lawyer and lobbyist who was instrumental in the original creation of Montana's medical marijuana laws.

It's hard not to see through the attempts by Brady to characterize the patients in Montana as "old hippies" and children of "old hippies" - clearly utilizing stale stereotypes to support her argument. Brady also contends that the implementation of Montana's medical marijuana laws resulted in increased recreational usage amongst teens. Richman Cohen presents research in the movie that clearly refutes this premise, though some of the key findings and figures were sadly not available during the debates in the Montana legislature.

While Daubert made compelling arguments against repealing Montana's laws, he found himself caught in a bit of a conflict of interest, or at least a perceived one, as he partnered in a business venture to grow cannabis within the new laws he helped to create. While he was nearly successful in preventing the demise of Montana's marijuana laws (the governor initially vetoed the attempted repeal), political maneuvering eventually resulted in a "veiled repeal" of the law. Essentially, the law was stripped down to prevent anyone from being paid for the cultivation of cannabis. In doing so, the result was the demise of nearly all of Montana's legal growing operations.

The movies title Code of the West refers to a bill that was also being considered at the time in the legislature which attempts to apply traditional old-west style common sense logic to the governing of Montana. While the tie-in to the "Code of the West" bill is a creative touch, it felt a bit underplayed and the tie-in felt like it could have been expanded on a bit further.

Richman Cohen does a laudable job in putting a human face on the patients who rely on cannabis as medicine, though this could have been expanded on further. Especially moving is the highlighting of Lori Burnam, a cancer patient who had outlived her quoted life expectancy while eschewing the traditional opiates and stronger medications she had originally been prescribed. In the end, Burnam is unable to continue utilizing cannabis as a result of the modified laws, and is forced to utilize morphine again, lamenting the negative effects of the drug and her inability to function normally while in a morphine-induced state. Tragically, Burnam passed not long after the movie was made, and it's hard not to wonder if the result would be the same had she been able to continue the cannabis treatment that even her physician approved of.

Code of the West is worth watching, even if it felt like there were some missed opportunities. There is some interesting drama as the opposing factions present their arguments to the Montana legislature. Especially dramatic is the nature by which the governor vetoes the original attempt at repeal by vetoing it with a branding-iron in front of the state capital. Given the current state and similar battles being waged in other states, the movie clearly delineates the challenges of making legal at a state-level something still very much illegal federally. Perhaps the most chilling aspect of the documentary is the sweeping federal raids on medical cannabis grow centers in Montana that just happened to coincide with the debate happening in the legislature. It's an overall satisfying movie, even if watching legal and political wrangling can get a bit dry at times. It would have been nice to see more personal focus on some of the patients (ironically the opposing factions openly speak of the importance personal stories play in the legislative debate). Having said that, patients like Lori Burnam were well portrayed and fairly effective at showing just how sad it can be when sick people get caught in the middle of a political battle like the one debated in the Montana legislature. 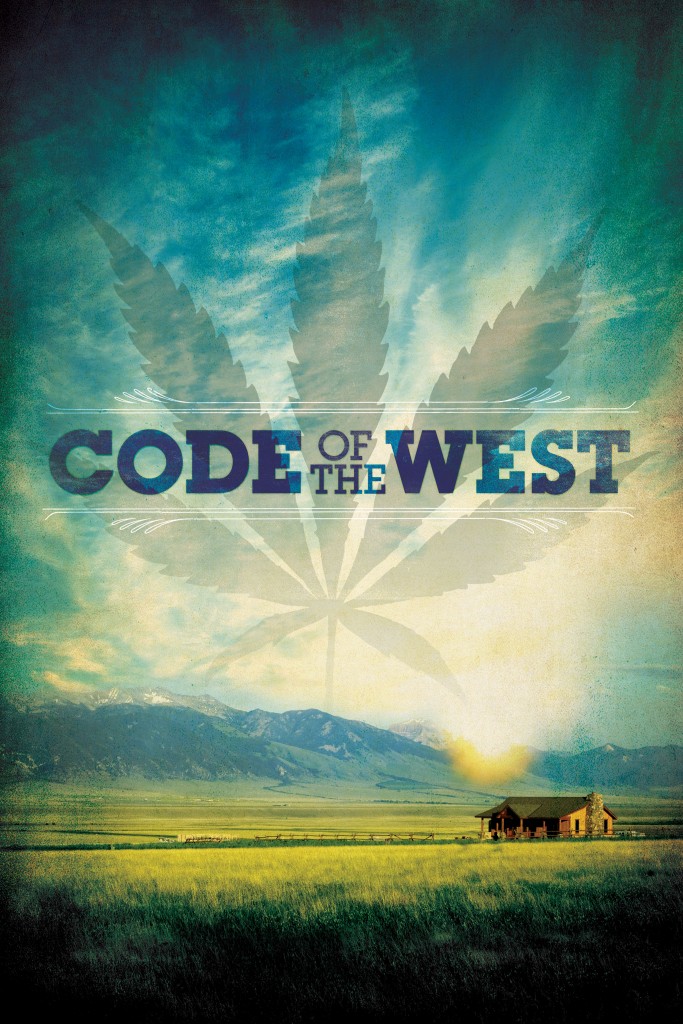 May 8, 2013
Truth Seeker
T
T
Film On Medical Marijuana Legislation In Montana To Show Around State This Week

May 18, 2012
Truth Seeker
T
T
Film On Medical Marijuana Legislation In Montana To Show Around State This Week