City leaders admitted they're in the awkward position of trying to ensure that legitimate medical marijuana patients have access to the drug, while navigating through legal gray areas. The uncertain environment includes the year or so it's likely to take the state to establish dispensaries that will sell pot for recreational use.

"As a city, we're going to be visiting this periodically whether we want to or not because this is a fluid situation," Councilman Paul Roberts said.

Everett's nuisance ordinance was amended, at Roberts' suggestion, to sunset in 18 months, given the certainty of legal changes to come. It's set to take effect in early January.

Some of the issues that city officials say prompted action are dispensaries that skirt the law, odor emitted from growing pot plants and safeguards against criminals who prey on the medical pot patients to steal the drug and sell it on the black market.

The ordinance limits up to 10 qualified patients or somebody designated for them to start a collective marijuana garden, with up to 45 plants. The city discourages the gardens outside of industrial zones, and prohibits them from being located within 500 feet of another parcel containing a collective garden. All gardens must be enclosed within a structure and no cannabis can be visible to the public or neighbors.

More than a dozen activists from Everett and elsewhere in the Puget Sound region came to testify during the hearing that preceded Wednesday vote.

"Alcohol is a way bigger nuisance than cannabis, so think about that before calling (marijuana) a nuisance," said Jared Allaway of Federal Way.

Jeremy Kelsey complained that the city's rules already forced him to close down a dispensary he tried to open on Broadway in north Everett. Kelsey relocated to Mukilteo, where he remains in business. He stressed that his patients are people with dire medical needs.

"I see people at the end of their life more than I should," Kelsey said.

Kelsey said he's considering legal action against Everett. His attorney also spoke at the hearing and proposed an alternative set of regulations, which the city did not incorporate into their ordinance.

Other Snohomish County cities have imposed moratoriums on collective gardens and other medical cannabis activities, including Mountlake Terrace on Monday. The moratoriums are intended as a precaution while state lawmakers hash out the rules for growing and selling medical pot. 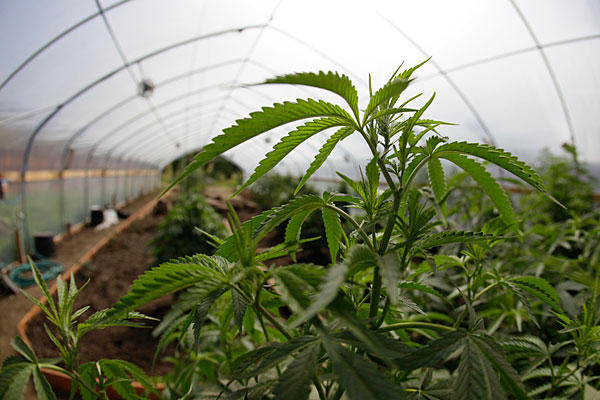 Dec 23, 2012
Truth Seeker
T
T
Other Cities Have Figured It Out, Why Can't Everett