The mother of a toddler who was sent home from hospital to die claims her daughter is now making a miraculous recovery thanks to cannabis. Mom Rachael Garner, 33, was told by doctors that her daughter Nettie Raenetta — who suffers with cerebral palsy and epilepsy — had just a few days to live after she fell ill with pneumonia. But in a desperate act to save her daughter's life, Rachael resorted to feeding her cannabis oil after reading articles and medical journals which described the controversial drug as a cure. And to the astonishment of doctors, Rachael, a qualified pharmacy technician, claims the 19-month-old toddler has made a remarkable recovery just one month after she was told she would die.

Mom-of-four Rachael, from Pensacola, Fla., said: "I was in such disbelief when doctors gave me the news that there was simply nothing left that they could do to save my daughter's life. "The general consensus among the staff caring for her was that she should go home with hospice services to die peacefully. "I couldn't believe it. They didn't even give her a chance. "I knew cannabis had helped others and after doing some research myself, I was convinced that this treatment would not only be the best option, but the safest. "It was just days after I gave her the cannabis treatment that her color came back, it was like she woke up.

"It made such a drastic change, the expression of happiness on her face was astounding." Nettie was born with severe Hydrocephalus — a rare genetic brain disorder which caused her head to swell with massive water instead of brain tissue. Remarkably, other than an underdeveloped brain, Nettie was born at full term and was otherwise a completely healthy new born. However, Nettie's lack of brain matter posed major health risks and within weeks she was stricken by a catalogue of major disorders including epilepsy, cerebral palsy, developmental delay and partial blindness and paralysis.

From that point, Nettie has suffered from five different types of violent seizures and at times has been totally dependent on a life support machine to keep her alive. Her condition is so unpredictable and rare that the only treatment available involves using high doses of anti-epilepsy drugs to keep the seizures at bay. Rachael said: "With Nettie, her care is so particular that it is almost impossible to find someone qualified and comfortable to care for her and to be able to afford it.

"I'd heard about the medical properties of cannabis oil, but I live in a state where the plant is outlawed, prohibited and demonized. "Many are putting forth effort to fight and change the laws but Nettie could not wait any longer." It wasn't until Rachael had given up all hope that she decided to get in touch with Stephen Carmen of Carmen CBD Oils, a cancer and epilepsy treatment foundation which helps families that can't afford medicine to obtain free cannabis oils. Rachael was supplied with cannabidiol (CBD), a compound in cannabis that has 0% tetrahydrocannabinol (THC) — the psychoactive compound in marijuana — and Nettie was given her first dose on July 2nd. Since then, Rachael claims that the toddler's seizures have stopped entirely and she is even able to hold the weight of her own head. 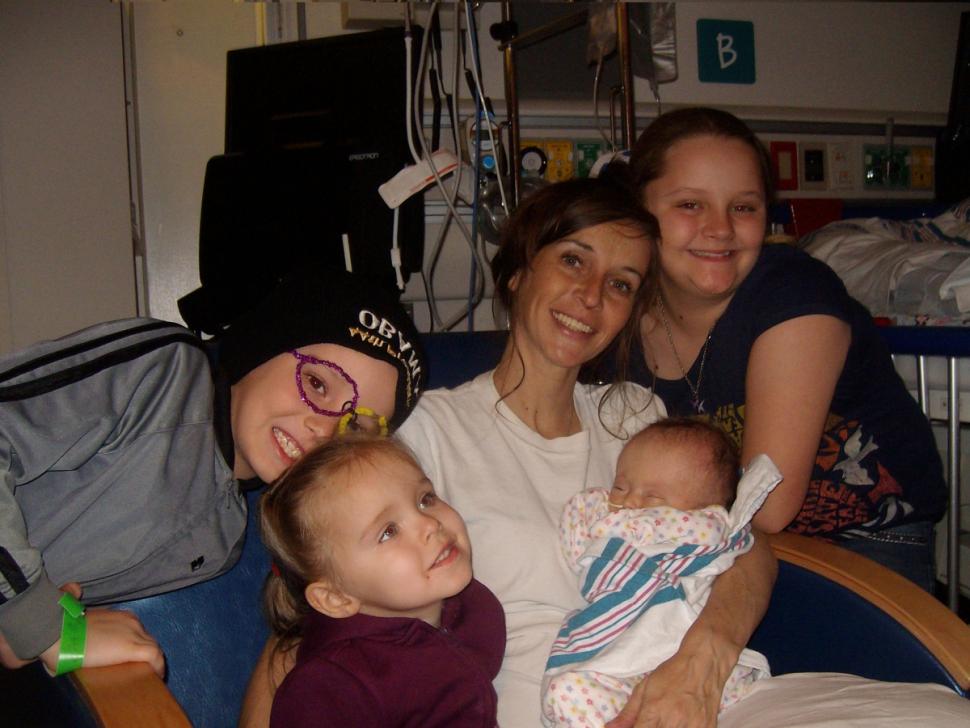 Leave it to my past colleagues to fail again, because of their ignorance, fear or both. My wife had a friend who had the history of, crippling, syringiomyelia. She received illegal cannabis in the hospital, where they told her nothing could be done! She WALKED out of the hospital, with little residual pain! Last time I saw her, she was in good health! Too bad she still is forced into the illegal market!