With a handful of states slated to vote on either medical or full marijuana legalization this November, the pressure is on for the federal government to perhaps reassess its dated policies on the drug. After all, there's no shortage of evidence the legal and cultural stigmas attached to the drug for generations were a purposeful political attack on communities of color. Science has found an abundance of benefits on the drug's part, namely for certain bodily and mental health conditions, but newly released documents indicate that the FDA has its own bizarre reasons for marijuana regulations.

Marijuana is currently classified as a Schedule I drug next to the likes of heroin, and earlier this year the DEA rejected petitions to reschedule the drug. Despite minimal scientific evidence of its alleged addictive properties and the fact that it is literally nowhere near the societal and public health hazards of alcohol and tobacco, the FDA responded to the petitions claiming marijuana has "no currently accepted medical use" and a "high potential for abuse." Rescheduling the drug would require intensive renewed research that it's entirely likely the DEA is simply looking for an excuse to avoid.

The DEA consulted the FDA for findings that it could cite to deny petitions to reschedule the drug, and after repeatedly denying media requests for documents shared by the FDA, the FDA finally shared the documents forwarded to the DEA back in 2015 with Vice News.

In the documents, the FDA cites studies in which pothead monkeys appeared to become addicted to smoking the drug. The FDA also pointed out that the drug is most frequently smoked rather than swallowed as a pill, likening it to coke, opium, and heroin. It noted how marijuana is "easily" bought and vastly popular, as well, and claimed its effects - ranging from "increased merriment and appetite," "heightened imagination," "disorganized thinking," "illusions, delusions, and hallucinations," and "agitation, paranoia, confusion, drowsiness, and panic attacks (which are most common in experienced or high-dosed users)" - also make it particularly suspect.

It's worth noting that perfectly legal tobacco and mainstream pain medicine have relatively similar properties and characteristics, but since they lack the racially charged, long-standing stigma of marijuana, you won't see them classified under the DEA's Schedule I drugs. No one is saying marijuana is without some detriments, as most substances have at least a few. But as legalization advocates rightfully point out, it's far less of a threat to public health than plenty of legal, easily obtained substances.

The FDA even cited studies suggesting that marijuana has no effects on intelligence, mental illness, and cancer and is no more, and probably substantially less, addictive than tobacco, but in spite of this, still made its recommendation against rescheduling the drug or recognizing it as medicine.

By refusing to regard cannabis as medicine, the FDA and DEA trivialize the conditions faced by victims of seizure and paralysis, cancer patients who have watched cannabis kill cancer cells, and Native American communities affected by fetal alcohol syndrome (FAS), depression, and other mental illnesses, and signal our modern failure to completely disavow and move past the War on Drugs.

At least we know the agencies are taking pothead monkeys seriously. 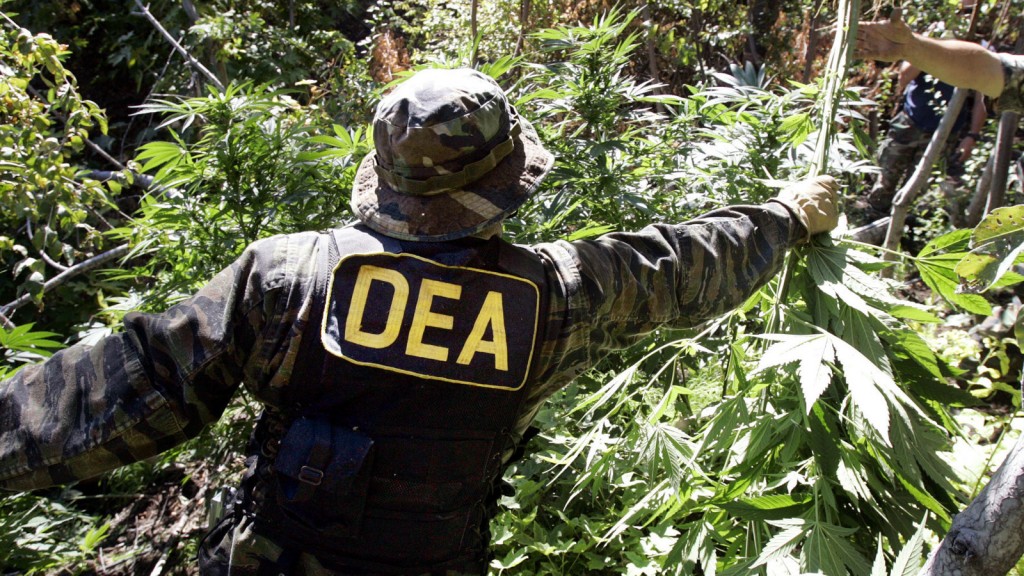 But the US department of health holds the patent as a Nero Protectent. Nixon's administration also knew that it killed cancer. The political BS is overwhelming!!!!