How To Recover From A Weed Hangover 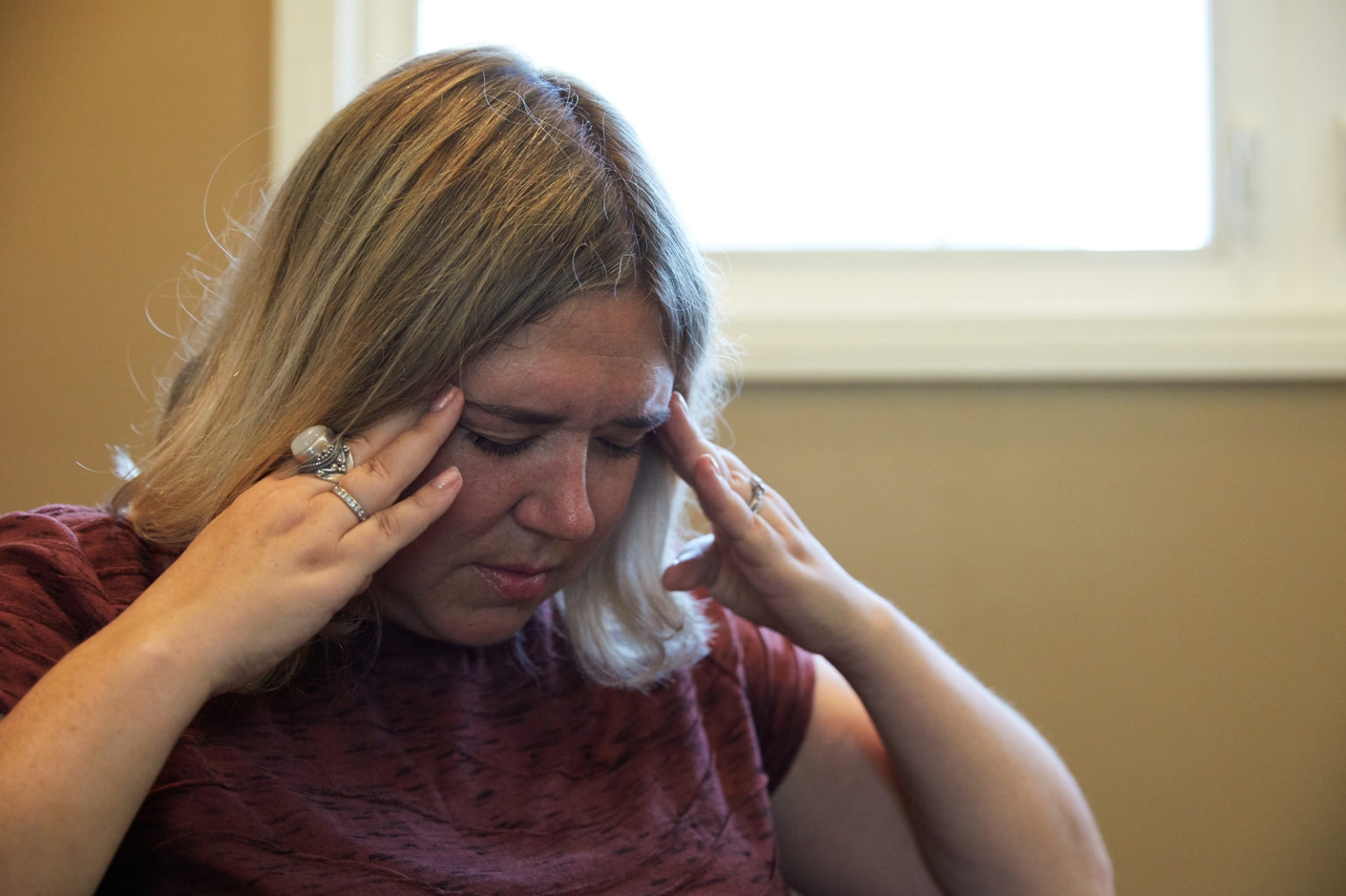 You may associate a hangover with alcohol, but it is possible for marijuana to have similar effects the next day. The difference between an alcohol hangover and a weed hangover lies in the symptoms.

While nausea, dehydration, and insomnia are commonly experienced among those with alcohol hangovers, the hangover effects of too much cannabis may differ.

What is a weed hangover?
Weed hangovers occur when you consume more than your personal limit of marijuana. Only you know exactly what that means for your body as tolerance levels vary greatly from one individual to another.

Some other factors that influence whether you get a hangover and what the severity will be include the strain you consumed and the tetrahydrocannabinol (THC) content.

Cannabis with higher levels of THC makes hangovers more likely, especially if you have consumed beyond your tolerance level.

Further, you are more likely to experience a hangover if you have consumed edibles as they metabolize slowly in the body and may still be active the next morning.

A pot brownie or cannabis cookie, then, may cause more hangover symptoms than a joint. If you are making edibles, be sure to stick to a recipe that won't push your limits.

Marijuana smoking or vaping, overall, is less likely to lead to a hangover, although the possibility does exist.
Common weed hangover symptoms may include:
What causes weed hangovers?
Overconsumption of cannabis, particularly strains high in mood-altering THC, is the main cause of a marijuana hangover.

Strains that contain close to 20% or more THC are the most likely culprits. Some of these THC-heavy strains include White Fire OG, Sour Diesel, Chemdog, and, not surprisingly, Amnesia Haze.

Other lifestyle factors may also affect how you feel the day after cannabis use. A poor diet and lack of exercise can make someone more susceptible to feeling ill after a night of indulgence.

The healthier your lifestyle, the more likely it is for your body chemistry to be in balance and have the ability to stave off hangovers.

Finally, how often you consume marijuana could influence the likelihood of a hangover. Regular cannabis consumers may want to cut back on their usage and practice moderation.

For example, someone who is consuming marijuana daily may want to try using every other day or exclusively on weekends to keep hangovers at bay and potentially eliminate them.

Changing the time of day you consume cannabis is another possible experiment. Try consuming early in the evening rather than late at night and see if there is any change.

Research on weed hangovers
A number of older scientific studies offer insight into the residual effects of smoking weed and the associated biological processes.

For example a 2006 study published in the journal “Experimental Biology and Medicine” showed that marijuana use decreases saliva secretion, which can explain dry mouth.

A lack of saliva in the mouth does not, however, lead to or signify full body dehydration, a departure from the aftermath of over consuming alcohol.

Other studies have fueled debate as to whether a weed hangover is a real phenomenon or a figment of the imagination.

A 1998 study published in the journal “Pharmacology, Biochemistry, and Behavior” found the effects of smoking marijuana to be minimal with an increase in heart rate as the most significant acute result. However, minimal effects were present the following day.

The authors concluded that smoking a marijuana cigarette did not have a significant impact on the body or brain in subsequent days.

Notably, this study had a small sample size of just 10 individuals, all of whom were men, so these findings may not prove accurate across a wider and more diverse population.

An even earlier study published in 1985 in the journal “Drug and Alcohol Dependence” found similar acute signs, such as increased heart rate, along with altered performance in behavioral tasks.

These tasks included sorting cards and free recall. Researchers noted that there were some possible hangover indications, but, "the precise nature and extent of these effects, as well as their practical implications, remain to be determined."

The subjects, all male as in the 1998 study, received either placebo joints or marijuana cigarettes containing a low level of THC (2.9%).

The results could have been quite different if the THC content had been higher or, again, if a wider and more heterogeneous sample population had been tested.

Research aside, you know your body and you know if you are experiencing a hangover. So, if a marijuana hangover hits, what can you do to recover from it?

How do I get over a weed hangover?
Though you might be tempted to stay in bed all day, the most effective way to shake off the unwanted after effects of excess cannabis consumption is to move your body.

Another key component of the recovery process is healthy food, along with hydration, relaxation, and if you are so inclined, meditation.

Here are five healthy home remedies to help you conquer a weed hangover and feel better in the process.
Keep eliminating the hangover throughout the day by practicing healthy habits including balanced eating and moderate exercise.

When the sun goes down, consider going to bed a bit earlier than usual, and abstain from consuming or smoking marijuana until you're feeling in peak condition.

While you're on the mend consider applying CBD oil to affected areas such as the temples or neck if you feel any lingering discomfort. Topical CBD preparations can relieve pain in some individuals.

Can I prevent a weed hangover?
The best way to prevent a marijuana hangover is to know your personal limits and adhere to them. Smoking rather than consuming edibles is another strategy that may work.

In addition, seek out strains that are lower in THC, such as Euphoria, an indica-dominant variety which caps out at a manageable 9% THC. Easy Bud, clocking in at around 12% THC content, is another good choice.

There are many strains geared towards beginners and others who may be more sensitive to the effects of THC. The higher the ratio of cannabidiol (CBD) to THC, the less likely you are to feel hungover.

If you are using marijuana alongside alcohol and tobacco, try curbing the use of the latter two products and see if that makes a difference.

If you continue to feel unwell after using marijuana, consult with your healthcare provider to see if there could be an underlying medical issue.

In the end, knowing and honoring your body's boundaries is the best way to prevent marijuana hangovers while enjoying the many potential benefits of the plant.