A study proves once again the promise of CBD's medical benefits, which still aren't available in Idaho.

A study published days ago in the New England Journal of Medicine finds that a cannabis extract can dramatically cut–and even potentially eliminate–epileptic seizures in those who suffer from Dravet syndrome, a rare disease. The cannabis extract, known as cannabidiol oil, doesn't cause its users to develop any of the "highs" associated with marijuana, but seems to provide medical benefits for those with Dravet syndrome and others who suffer from chronic pain or seizures.

The study's authors found that patients suffering from convulsive seizures had their symptoms drop from 12.4 seizures per month prior to treatment to less than half that number. Some patients saw their seizures stop entirely.

"The message is that cannabidiol does work in reducing convulsing seizures in children with Dravet syndrome," lead author Dr. Orrin Devinksy wrote.

The study was funded by GW Pharmaceuticals, the company that is developing its own product, Epidiolex, to combat epileptic seizures. GW is developing the drug thanks, in part, with the help of Idaho state taxpayers through a clinical study approved by the Otter administration, treating just a couple dozen people. Last winter, Idaho lawmakers approved a second round of funding for the clinical study, which Otter originally authorized after vetoing a bill that would have allowed the legal use of CBD oil products in Idaho. The people in the taxpayer-backed study are getting help; those not in the study are just out of luck or they're breaking the law in order to receive the benefits of CBD. Or they're moving to other states where CBD products are already available.

CBD candies, waxes, tinctures, lotions and similar items, which don't get the patient high but provide relief from medical symptoms, are readily available in marijuana dispensaries in Washington, Oregon and Nevada. Patients in Montana, Wyoming and Utah can also legally get and use CBD products, and at a fraction of the cost of what Epidiolex is expected to fetch once it is available on the market. A CBD store wants to open in Garden City, but Idaho state and local officials are threatening to challenge it.

The GW-funded study validates what's been said the last several years about cannabidiol oil's positive impacts on people who suffer from seemingly-untreatable diseases. Where nothing else is working, CBD products are making a difference in people's lives.

Conservative columnist Michelle Malkin wrote days ago, "When my daughter, Veronica, fell ill in late spring of 2015–unable to breathe normally, bedridden with chronic pain and fatigue–she saw dozens of specialists. Among those doctors was a leading neurologist at one of Denver's most well-regarded hospitals who treated intractable cases. The various drugs prescribed to my daughter weren't working and had awful side effects."

Malkin continued, "[A] potent anti-epileptic drug called Trileptal, was supposed to treat the severe motor tic that left her gasping for air nonstop for months. But Trileptal ended up causing extreme loss of appetite, more fatigue and temporary dystonia, while doing nothing to alleviate the tics. The constant jerking of her body caused one of my daughter's hypermobile shoulders to dislocate multiple times a day–increasing her pain and anxiety."

Her doctor recommended they try a CBD product, and it worked. Malkin said she and her husband became "pediatric pot parents."

She wrote, "Our experience showed us the importance of increasing therapeutic choices in the marketplace for all families–and trusting doctors and patients to figure out what works best."

The newest CBD study again puts Idaho officials under the microscope. Why does our state continue to wage war on a substance that has caused zero deaths and yet holds so much promise for so many people? How many more studies will be needed before Idaho officials are willing to trust parents, doctors and their patients the way they do in other states? 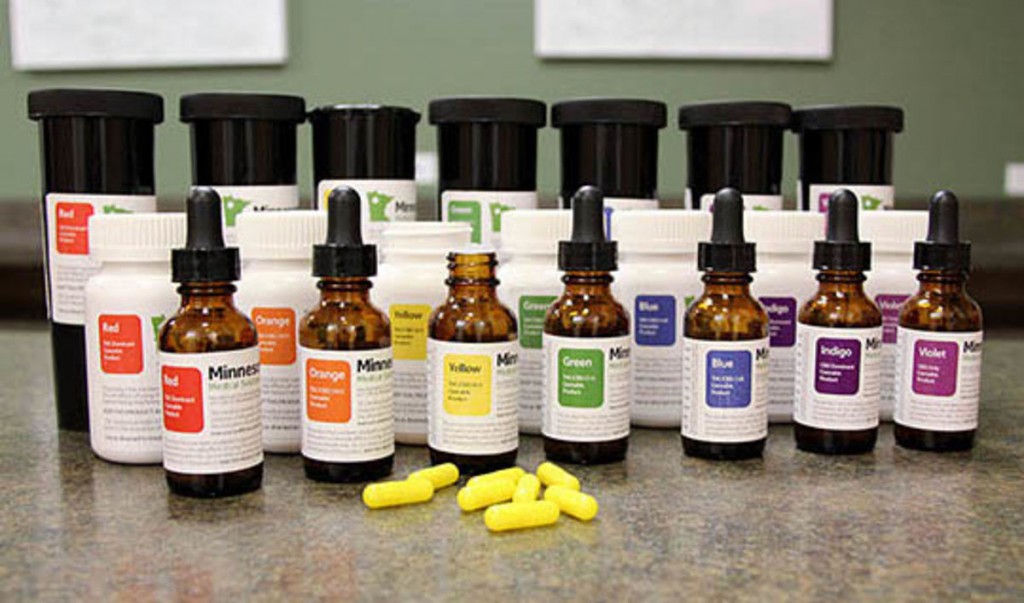