A Helena judge is again blocking the state from enforcing some provisions of the 2011 medical marijuana law.

The decision from District Judge Jim Reynolds comes a week before voters will decide whether to keep the new law, or reject it in favor of the original voter-approved 2004 initiative.

Reynolds said in an order last week that he re-evaluated the tougher new law in wake of new instructions from the Montana Supreme Court. The high court last month overturned Reynolds' initial decision blocking parts of the law.

Reynolds said he will again suspend enforcement of the law while fully evaluating the different test of constitutionality.

The ruling suspends the ban on medical marijuana providers receiving money for their product, and other provisions that advocates argue essentially shut the industry down. 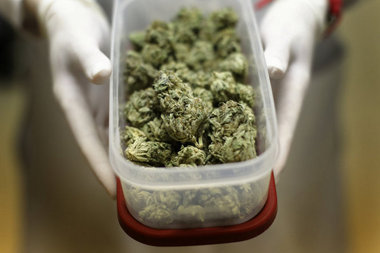