"Medical marijuana. Kind of a subject that is up in smoke," quipped event moderator Richard Nienstedt, drawing laughter and groans from the event's attendees gathered at Ottawa City Hall, 101 S. Hickory St.

While legislators united Saturday in their call for the federal government to take action on the issue, state Rep. Blaine Finch, R-Ottawa, took the lead on the discussion, stressing the subject's importance and explaining why the issue is first a federal one.

"All joking aside, it's a serious issue for people in pain, and it is one that deserves serious legislative consideration," he said. "I think at the federal level, a rescheduling of marijuana from a Schedule 1 drug, which means it's highly addictive and has no known medical use, to a Schedule 2 drug, which means highly addictive, but may have medical use, would allow for further study."

State Sen. Caryn Tyson, R-Parker, agreed that the subject is a federal issue, chiming in with anecdotal substantiation.

"One of my family members has top secret clearance, and coincidentally cancer, at the same time," she said. "She lives in a state where it is prescribed as medicinal. She cannot use it, if she would use it she would be at risk of losing her top secret clearance. So it does need addressed at the federal level."

" ... They've put off dealing with this issue, it ends up putting state against state," Jones said.

Disproportionate punishment for offenders, losing population to Colorado and nefarious Colorado-Kansas border operations are all reasons to give the issue attention, he added.

As far as pending legislative action on the issue, Finch said there was none pertaining to cannabis legalization, only House Bill 2049, which would ease criminal penalties for the first and second times individuals are caught with cannabis.

Tyson mentioned a similar bill in the Senate which deals with hemp products, and said that no action had been taken.

Finch made the defense for the drug's study, if not legalization.

"I don't know why we aren't treating it like any other pharmaceutical, studying to figure out, are these benefits there and quantifiable, or are the side effects too harmful to allow for that sort of use," he said, calling for citizens to be in touch with their federal legislators on issue. "I think that's where this needs to start if we are going to have a serious conversation about whether there are medicinal benefits that outweigh potential side effects." 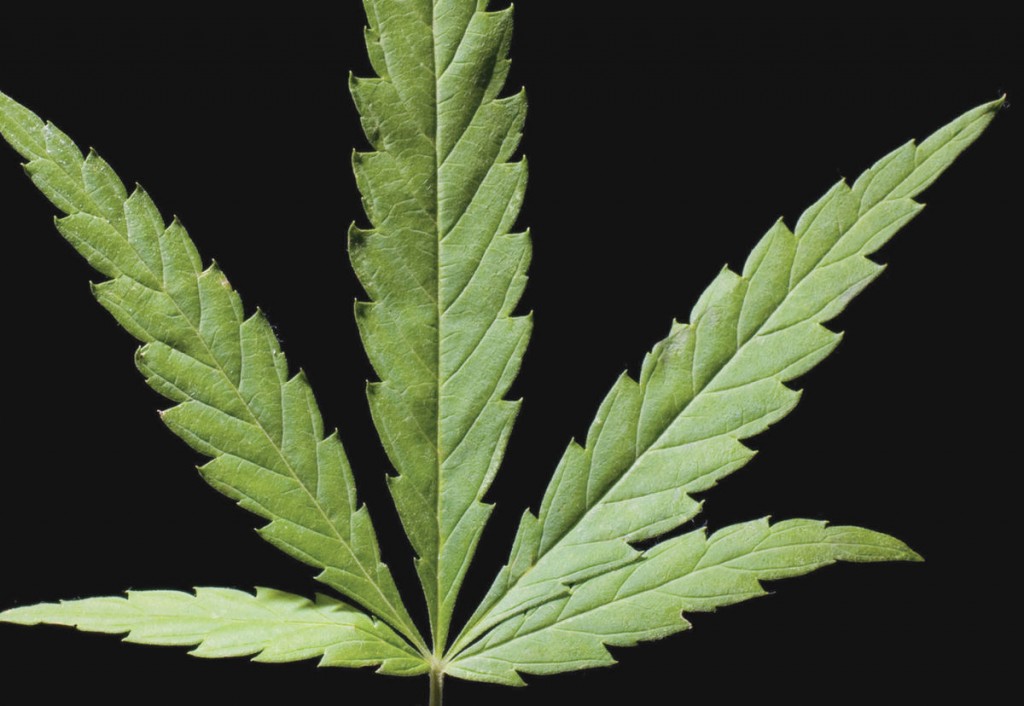 MT Legislator: Marijuana Should be a State Issue—Feds Should Stand Down