Boston Mayor Martin Walsh led the unsuccessful fight against a marijuana legalization law but city voters were on board with it and now Walsh administration officials are getting ready to implement the law.

The Boston Board of Health on Wednesday will convene a meeting to hear from officials in Denver about the impacts of legalization and the role of local health departments in Colorado, where adult use of marijuana has been legal for nearly three years.

Under the ballot law, adult marijuana use is legal for those 21 and over in Massachusetts beginning on Dec. 15, with planned retail store openings in January 2018.

The Boston Public Health Commission is scheduled to meet at 4 p.m. at 1010 Massachusetts Avenue. For those unable to attend, the commission plans to stream the meeting on its Facebook page. 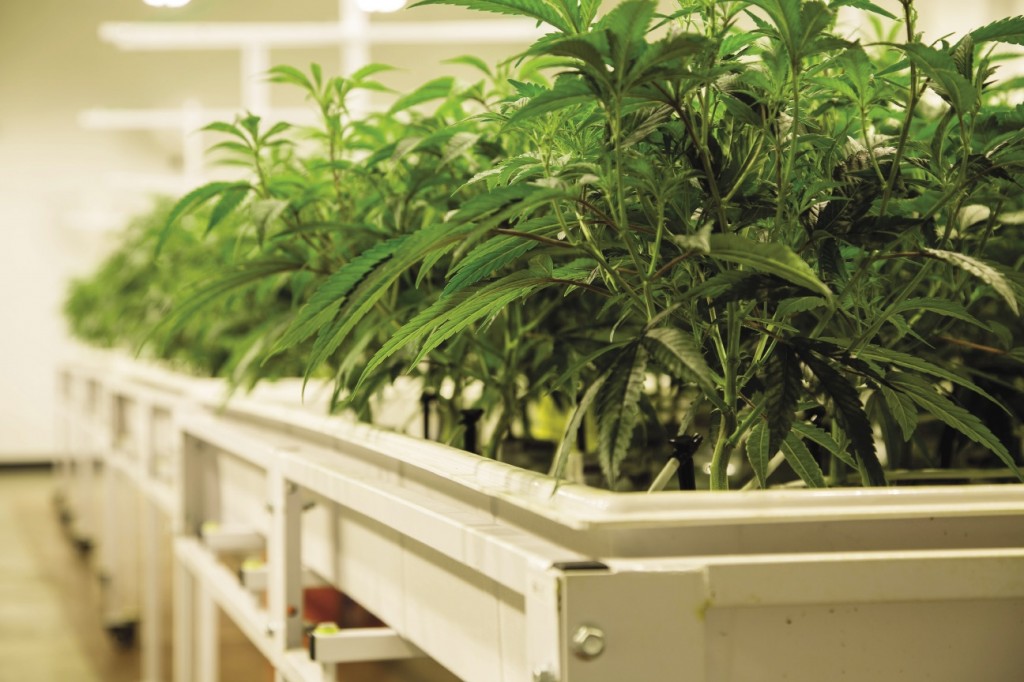