Massachusetts Has Banked Over $3M In Cannabis Dispensary Fees

It was almost an entire month ago that medical marijuana advocates crammed underneath the golden dome of the Massachusetts State House to outline a number of problems the state is perpetuating with the licensing process. Years after the herbal treatment was approved by Bay State voters, the Massachusetts Department of Public Health has yet to allow dispensaries to put seeds in the ground, but they've been happy to collect the application fees in the process.

To date, MassDPH has banked $3,271,500 in application fees from prospective dispensaries. Consider that 181 applicants paid out $1,500 apiece. When that number was trimmed down to 100, they subsequently paid out $30,000 each in order to move on. Just 11 dispensaries stand to open their doors at this point.

The fees are nonrefundable for the hopefuls that didn't make the cut. But that's not all. Dispensaries that are approved for licensure will have to pony up annual fees of $50,000 for registration, $500 for dispensary agent registration and another $50 for patient registration. And then there's an architectural review of the premises that will cost at least $1,500.

Manager of Communications & External Affairs for the Medical Use of Marijuana Program Scott Zoback confirmed to BostInno in an email that MassDPH is currently conducting site visits for the 11 dispensaries that have been approved for this part of the process as part of the inspection phase. He made no indication of when dispensaries might be approved to start servicing patients, who have been waiting much too long for their treatments.

It's ironic, then, that Boston of all places will be hosting the inaugural New England Cannabis Convention in January 2015. The convention is meant to showcase medical marijuana developments, such as edibles and other means of ingestion, although its real purpose is to connect patients with dispensaries and caregivers.

The convention is slated to be held at the Castle at Park Plaza in Boston. Mayor Marty Walsh, however, chief executive Boston, where medical marijuana is supposed to be available by law to those who require it, has expressed his displeasure with the idea of allowing dispensaries in Boston abundantly. He's made it clear that he'll abide by the will of the people, or most likely that of the more open-minded Boston City Council, but there's still plenty of time to iron out those kinks.

After all, the medical marijuana program's Executive Director Karen van Unen suggested that dispensary doors could open in Massachusetts as early as November, but seeing as how we're about midway through October and inspections are still being undertaken, it's likely the process will continue to be delayed even further down the road. 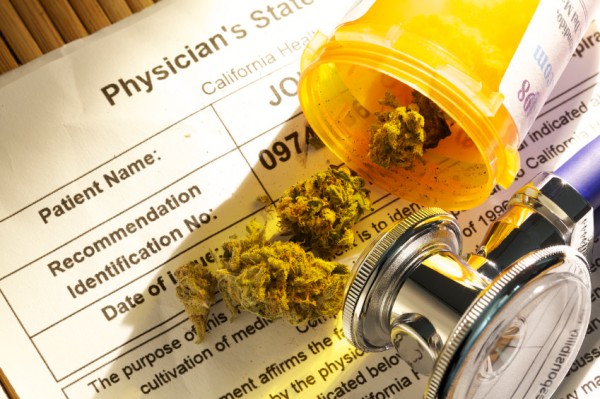 T
Massachusetts Has Banked Over $3M In Cannabis Dispensary Fees