Medical marijuana is legal in Minnesota, but for many outstate patients, it's been out of reach.

For most of the program's first year, there were only three places in the entire state where patients could pick up a prescription: Minneapolis, Eagan and Rochester. That left vast stretches of the state hours from the nearest clinic.

That's about to change. By the first of July, there will be more than twice as many medical cannabis clinics in the state than there were on the first of June.

The state's two cannabis companies are scrambling to meet a deadline to have eight storefronts up and running in every one of Minnesota's eight congressional districts.

"We're so proud to offer patients in central Minnesota a convenient and secure location to access this life-changing medicine," Dr. Gary Starr, chief medical officer for LeafLine Labs, said as the company opened its patient care center in St. Cloud. "We've seen a growing awareness of the potential and need for this safe and effective botanical remedy among Minnesota doctors and patients. This is an important next step in ensuring every Minnesotan ... enduring unnecessary suffering can receive the professional consultation and scientifically calibrated medicine they need to reclaim their lives."

In many states with medical marijuana programs, the number and location of clinics are left up to the free market. But the Minnesota Legislature, anxious to keep a tight rein on its program, opted to have the state select just two companies to grow and sell cannabis and allowed them to open just four storefronts each.

Critics had worried that a cap of eight clinics would leave many communities - particularly in southwest and northern Minnesota - hours from the nearest clinic. But the program got off to such a slow start, concerns shifted to whether there would be enough patients to keep those eight shops in business.

To get into the program, patients need a doctor to certify that they have one of nine grave illnesses, ranging from epilepsy to AIDS. The program has struggled with sluggish enrollment and rising prices for the drug, but a recent health department report found that a majority of patients who responded to their survey said marijuana has helped them.

As of Friday, there were 1,519 patients enrolled with the state Office of Medical Cannabis. That number is expected to increase this summer, when the program expands to serve pain patients.

Pain patients make up the bulk of the customers in many states with medical cannabis. Minnesota patients are hoping more customers will help drive down the cost of their medication, which can range from less than $200 for a month's supply to more than $1,000.

To join the program, pain patients will need their doctor to certify that they suffer from intractable pain that is not responding to traditional drugs or therapies. Pain patients can begin registering with the Office of Medical Cannabis on July 1 and can legally buy cannabis in pill or liquid form - state law still bans smoking the plant form - on Aug. 1.

The Health Department is looking for public input about whether the program should be expanded to include more conditions. The comment period runs until July 31. 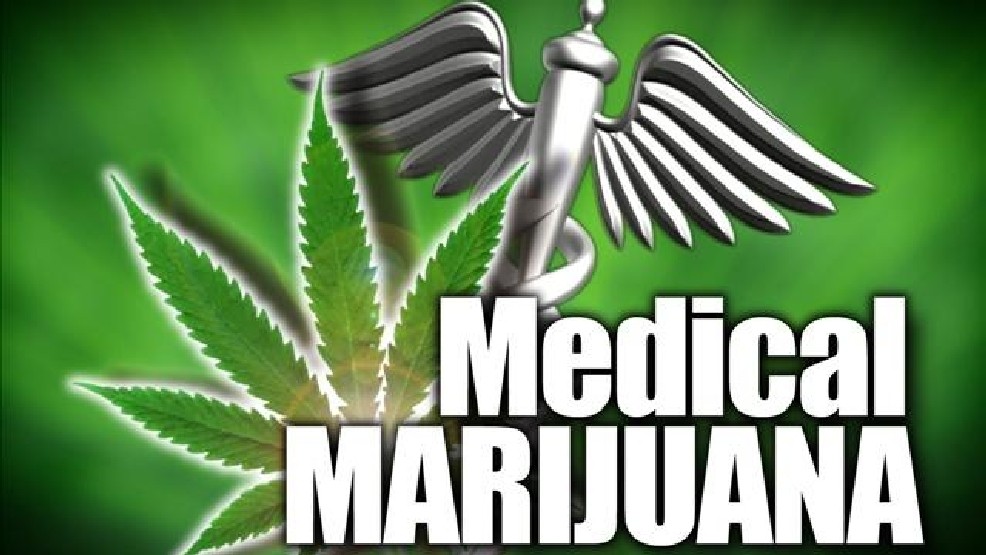