North Las Vegas is getting a boost in its economy from the medical marijuana industry.

Currently, the city has made more than $1.3 million on licensing from cultivators, production and dispensaries.

Mitch Britten is opening up his cultivation facility, Thrive Nevada, near Cheyenne Avenue and Losee Road. He picked up and moved his family from Denver just to get into the medical marijuana business in North Las Vegas.

The savings will help after Britten builds his nearly $3 million facility.

Currently, North Las Vegas is making it more affordable for cultivators to open facilities. In 2014, they passed a ordinance in conjunction with Apex Industrial Park that eliminates thousands of dollars in annual fees and caps the revenue fee at 2 percent for medical marijuana businesses.

"Industrywide, people are looking at North Las Vegas as the most conducive place to do business in the United States," Britten said.

In all, North Las Vegas has more licenses for cultivation centers than Las Vegas and Henderson. 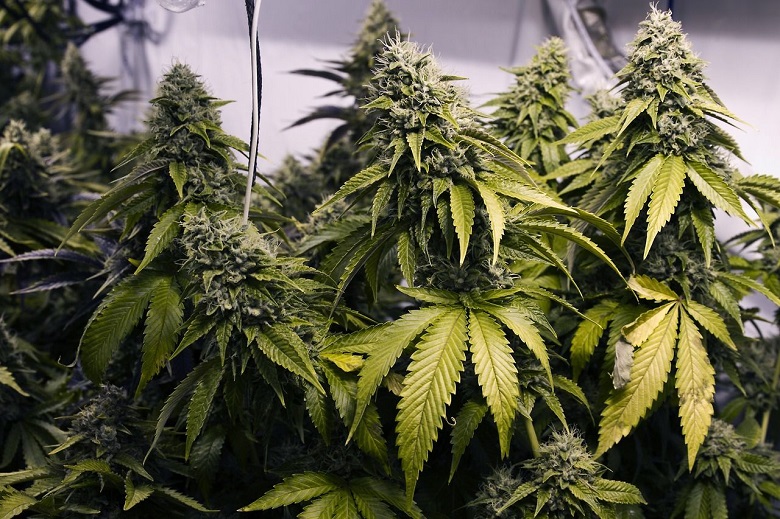 R
Medical Marijuana Might Be A Boon For North Las Vegas