Pennsylvania recently enacted a medical marijuana statute. This Act clouds the rights of employers and is another hit to Pennsylvania's employment-at-will doctrine. Nevertheless, even in Pennsylvania, marijuana remains an illegal substance under the Federal Controlled Substances Act, and employers may continue to enforce their drug-free workplace policies for safety and production reasons, as well as compliance with other contractual or statutory obligations. The new Pennsylvania statute does, however, have implications for employers.

The Pennsylvania law does not prevent employers from pre-hire (post offer), periodic, or random drug testing, nor does the Act require an employer to permit the use of medical marijuana on its property. An employer may also discipline an employee who is under the influence of marijuana in the workplace or whose performance, while under the influence of marijuana, falls below what is normally expected. Pennsylvania's statute also contains several safety exceptions.

The statute, however, does prohibit discrimination against a person merely because they are certified as a medical marijuana user. If a person tests positive at either a random, periodic, or post offer/pre-hire test, the medical review officer may determine if the person is a certified user based on either pre- or post-test disclosures and documentation. If the individual is not a certified user, then an employer can proceed as it has in the past by not hiring, disciplining, or discharging the individual. If the individual is a certified user, then the employer needs to determine if the person was "under the influence" of marijuana in the workplace as an employer is not required to accommodate marijuana use.

What constitutes "under the influence" is the cloudy area in the Pennsylvania statute. As of yet, the Pennsylvania Department of Health has not promulgated regulations addressing this question, though it is expected to do so in the late fall. This question is further complicated by the fact that some tests can identify the use of marijuana a significant period of time after it actually was used. One point of reference for possible minimally unacceptable conduct could be the statute's use of 10 or more nanograms of tetrahydrocannabis per milliliter of blood serum as an indication that a person is under the influence with regard to safety sensitive positions. If nine or less nanograms of tetrahydrocannabis do not disqualify a certified user from a safety sensitive position, then absent other considerations, that level, and possibly a higher level, arguably should not be used to disqualify individuals from other types of positions. An employer, however, may still rely on traditional ways to determine if someone is under the influence based upon their appearance, eyes, coordination, speech, performance, negligence, involvement in an accident, careless behavior, or smell of recent marijuana use. Obviously, as with any type of employment action, documentation of the employee's action which forms the basis for the supervisor's response and the identity of any witnesses should be maintained to assist in the defense of possible subsequent employee challenges to either the test or disciplinary action taken as a result thereof. 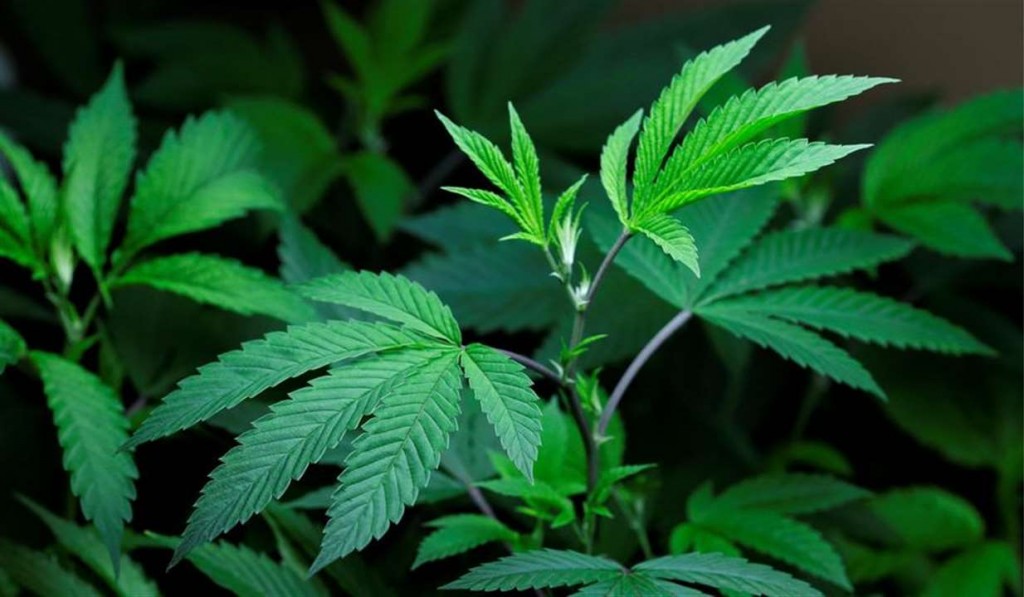