Key Missouri lawmakers appear ready to allow a cannabis extract to be used by people whose epilepsy is not relieved by other treatments. A Missouri House committee could hold a public hearing and vote this week on legislation filed by Republican Caleb Jones, of Columbia. The measure's co-sponsors are the Republican House speaker, majority leader and Democratic leaders. It also is supported by a Republican state senator whose son has epilepsy. The bill would allow use of "hemp extract" that has little of the substance making users feel high and greater amounts of a chemical called cannabidiol or CBD. Patients would need to have epilepsy that a neurologist has determined is not responding to at least three treatment options. Other states also have considered legislation dealing with the cannabis extract. 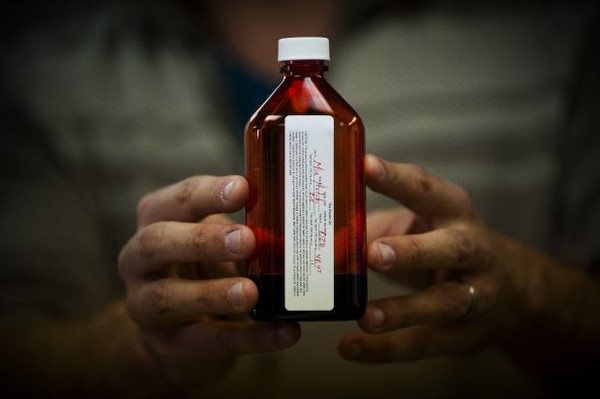