The website for Lionheart Caregiving, a provider in Bozeman with a location on Birdseye Road, says it's shutting down for a few days, then reopening, but not selling cannabis products.

It's all because of a court decision that allowed new restrictions on providers to go into effect. The rules leave thousands of medical marijuana patients in Montana in a legal gray area.

"The hardest part about coming into compliance is telling people no," said provider Danielle Muggli.

The changes limit each provider to serving just three patients. Muggli had nine at her maximum. She says it's unfair to force providers to let their ill patients go.

In July, data from the Montana Department of Public Health and Human Services shows there were about 13,000 medical marijuana cardholders in the state. More than 10,000 were expected to be left without a provider. Those patients have the option to find another provider or become their own.

Over the last four months, DPHHS has been contacting cardholders and providers to let them know about their options. But spokesperson Jon Ebelt says they never heard back from about 8,600 cardholders. Those people will get a temporary marijuana card and 30 days to find a new provider or become their own. If they don't choose either option, they will be removed from the registry.

"So now going forward, we'll continue to manage the program as we always have, under these new regulations, and we'll be posting new numbers at the beginning of every month," said Ebelt.

Tayln Lang, a medical marijuana patient from Hamilton, is one of those who will be growing his own marijuana. But he says many people won't have that option because they don't have the money or the space for it.

"The majority of everybody is basically losing access to the therapeutic use of medical marijuana that they've had access for since 2004," Lang said. "So a lot of people are very frightened."

"These are people who are sick, and don't want to become criminals," he said.

Lang and Muggli are among the medical marijuana advocates asking voters to support Initiative 182 in November. The measure would repeal the three-patient limit.

"Montanans, they want a responsible, accountable, and workable medical marijuana law for those with the debilitating diseases," said Muggli.

Even if I-182 passes in November, the three-patient limit would stay in effect until next June because of a drafting error. Supporters say if the measure passes, they'll try to fix the problem and repeal the rule earlier. 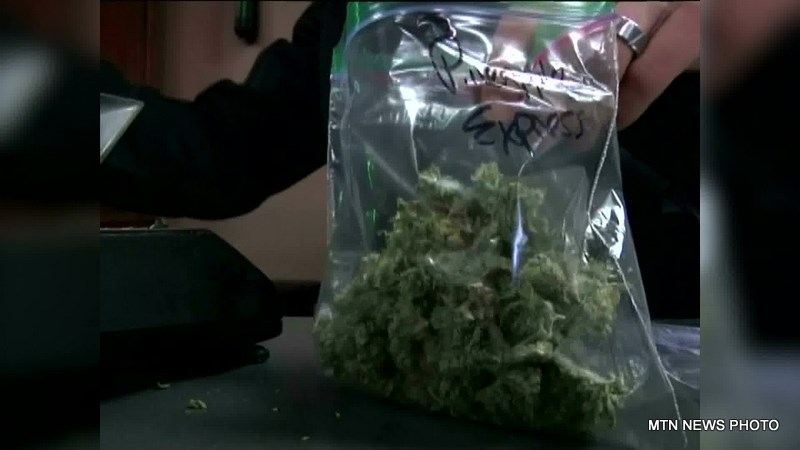