Earlier this month, voters in Arkansas, Florida and North Dakota approved the sale of marijuana for medical purposes, bringing to 28 the number of states that allow medical marijuana. That traction helps the effort in South Carolina, says state Sen. Tom Davis, R-Beaufort.

Legalizing medical marijuana is inevitable, Davis said Tuesday, adding "I hope it happens next year because even though it's going to happen someday, sooner is much better than later."

However, medical marijuana advocates will have to overcome conservative opposition, including from an S.C. law enforcement agency.

Nearly 4 in 5 S.C. residents - or 78 percent - support legalizing medical marijuana, according to a Winthrop Poll conducted this year.

That shows legalizing medical pot is "an issue where the people are already out ahead of politicians," Davis said.

In 2014, Davis, who leans libertarian, helped legalize the use of cannabidiol for some ailments. But the law says cannabidiol must have no more than 0.9 percent of THC, the psychoactive ingredient in marijuana.

Since then, Davis and fellow advocates have pushed to expand medical marijuana. A bill allowing the practice passed a Senate Medical Affairs subcommittee in 2015, but the full panel rejected the proposal earlier this year.

As a result, Davis spent the first five minutes of each day during the final weeks of the legislative session highlighting stories of S.C. residents who could benefit from medical marijuana. Because of that, Davis does not anticipate much opposition after he and about 20 other senators pre-file a proposal next month.

"I know we still have serious concerns and we are continuing to research the matter," SLED spokesman Thom Berry said Tuesday.

Davis said he plans to address concerns of law enforcement officials that medical marijuana would be diverted for recreational use. Davis said he would prevent that by implementing seed-to-sale tracking programs. He also plans to look at other states for "tried-and-true measures," Davis said.

Still, a proposal could face opposition from in the State House.

House Republican leader Rep. Bruce Bannister of Greenville said it is unlikely the Legislature will pass medical marijuana in 2017. "It's very unlikely the state of South Carolina is going to make something legal that the federal government says is illegal like marijuana," Bannister said.

In addition, state Sen. John Courson, R-Richland, said he had not heard a lot of discussion about the topic in the off season. "I will need to listen to what law enforcement has to say and also what the medical community has to say," said Courson, a member of the Medical Affairs Committee last session.

But with eight new members joining the Senate, committee memberships and the views of new senators are yet to be seen, Courson said. 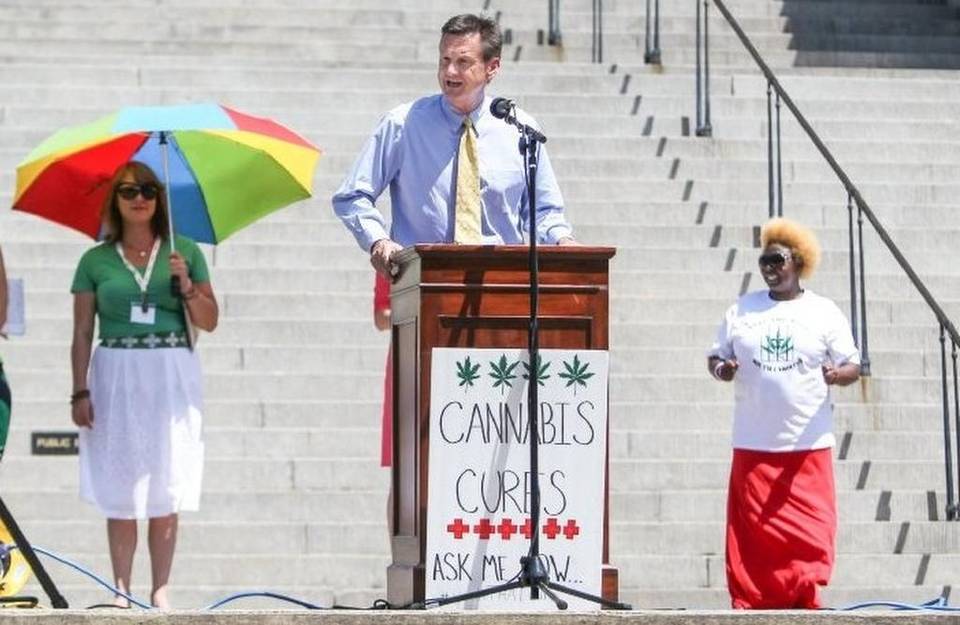