Should Elko allow medical marijuana establishments within the city limits? The Elko City Council wants to hear from you.

The Council voted 4-1 Tuesday to table a resolution extending a two-year ban on those businesses until 2018.

"I see this as an opportunity the City ought to consider," said Councilman John Patrick Rice.

While City staff and Police Chief Ben Reed were in favor of extending the moratorium another two years, residents spoke out in opposition of continued ban.

The Council moved to table discussion until its next meeting, and to encourage more stakeholders to attend. Mayor Chris Johnson cast the dissenting vote to not table the item, saying he would rather continue with the moratorium. 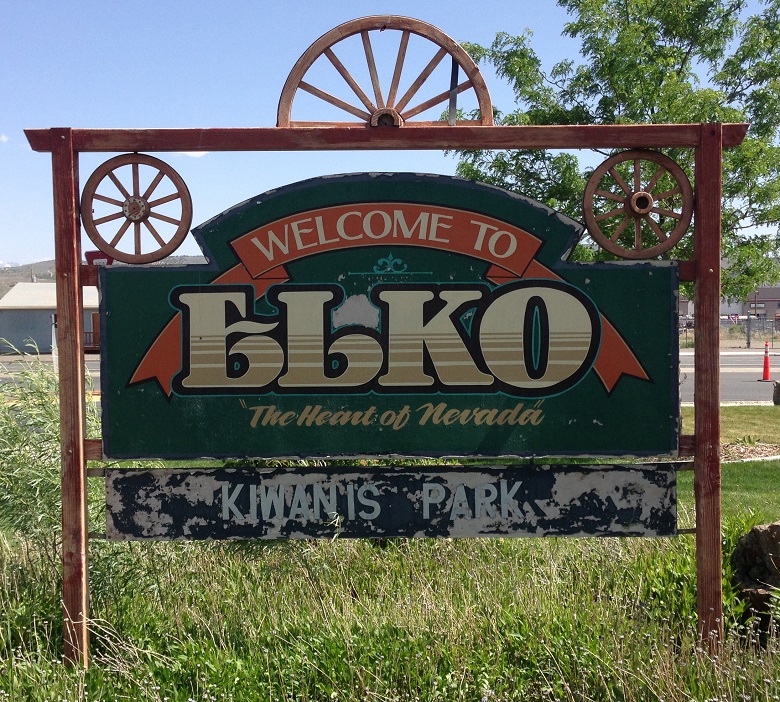