The second reading on Tuesday of a revised medical marijuana ordinance could be the latest salvo, as an opponent of the ordinance – and of marijuana in general – said she plans to be one of many who tells county supervisors to think again.

"I'm thinking they're caving in, instead of doing what's right for the area," said Karen Liggett, a Marysville resident. "We should just tighten up on them."

But it's not that simple for the county, which passed an ordinance earlier this year and almost immediately was sued by medical marijuana growers who said the ordinance has the practical effect of keeping sick people from medicine.

After a county judge ordered the board to meet again with growers on the issue, the Board of Supervisors adopted the first reading of a revised ordinance last week on a 4-1 vote. Grower advocates who attended the meeting praised the changes, which largely had to do with the parameters under which marijuana can be grown.

But Liggett said that because of a lack of prior notice, her side wasn't heard from.

"We have to put up with the crime," she said, adding she's been working the phones since Tuesday to get a bigger group for the second reading. "Though it doesn't look like it'll do much good."

Supervisor John Nicoletti, who voted for the ordinance, said the irony is the ordinance only came about originally because residents were complaining to the board and to the Sheriff's Department about the smell and crime from nearby grows.

"I think this is a starting point, not an end all, be all," said Nicoletti, who also pointed out several county officials, including the district attorney and sheriff, had helped write the ordinance.

Board members said little at last week's meeting on the issue because of the litigation, Nicoletti said. But if the number of complaints doesn't drop, he said, there's a question whether growers are living up to their promises to be good neighbors.

A representative for one of the plaintiffs in the suit, the Yuba County Growers Association, could not be reached for comment Friday.

Even if the ordinance is adopted, he said, there will probably have to be more revisions as the issue evolves.

Liggett said she hopes it doesn't evolve into something she can't live with.

"In my opinion, the pot growers are winning, and it's sad," she said. 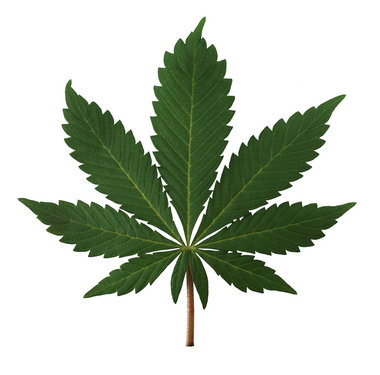