Gov. Andrew Cuomo announced Saturday that he will sign legislation adding post-traumatic stress disorder to the list of eligible conditions in the state's medical marijuana program.

"Many of our veterans are suffering from PTSD and the medical community has determined that (medical marijuana) can be a helpful treatment," Cuomo said during an event before the Veterans Day Parade in New York City.

Post-traumatic stress disorder can affect anyone, but it has received more attention as veterans return home from Afghanistan and Iraq.

According to the Department of Veterans Affairs' National Center for PTSD, between 11 to 20 percent of veterans who served in Afghanistan or Iraq have PTSD in a given year. The rate among Desert Storm veterans – about 12 percent – is similar.

Estimates indicate that roughly 30 percent of Vietnam War veterans have experienced PTSD during their lifetime.

Medical marijuana advocates in New York encouraged state lawmakers to add PTSD to the list of conditions that can be treated by the drug. When the state medical marijuana program launched, there were several eligible conditions on the list, including AIDS, cancer, epilepsy, multiple sclerosis and Parkinson's disease.

Two state legislators, Assemblyman Richard Gottfried and state Sen. Diane Savino, introduced legislation to add PTSD as an eligible condition. The state Assembly passed the bill by a 131-8 vote in May. The state Senate approved it by a 50-13 vote in June.

Savino, a Staten Island Democrat, said in June that adding PTSD to the medical marijuana program would help veterans and others that are at risk of the ailment, including firefighters, police officers and victims of violent crimes.

Supporters of the legislation estimated that approximately 19,000 patients with PTSD would benefit from adding the condition to the medical marijuana program.

"This will help ensure that more of those suffering are eligible to become certified medical cannabis patients, and will allow each doctor to treat their patients as they see fit," Savino said.

The announcement was one of two made by Cuomo before the Veterans Day Parade. He also revealed the launch of a new "Honor Series" of license plates that will be available through the state Department of Motor Vehicles. The license plates will honor veterans and are available for every service branch. 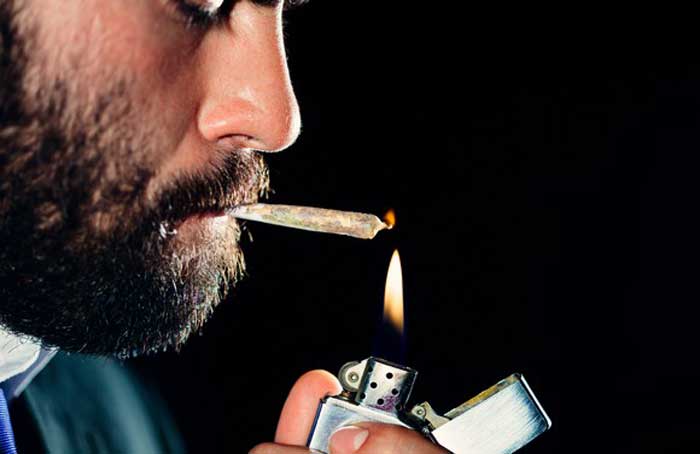