Carlisle, Pa. - Carlisle Borough Council is moving ahead with a plan to restrict where medical marijuana operations could set up shop.

On Thursday, council members voted to begin advertising a proposed ordinance that would amend current zoning laws, to address any future medical marijuana growing or processing facilities. Under a new ordinance, pot producers wishing to operate within the borough would be restricted to areas already zoned I-1 General Industrial Zoning. A public hearing on the proposal is set for December 8.

"Without the ordinance that we'll be moving forward with tonight, they could wind up anywhere in the borough," said Carlisle Deputy Mayor Sean Shultz. "So what we're trying to do, because we can't prohibit it in any way, is make sure it has a place that is removed from residences, schools, day cares and so forth."

According to the borough's zoning map, there are two sections of Carlisle currently zoned as I-1.

The Pennsylvania Medical Marijuana Act was signed into effect in April by Governor Tom Wolf. 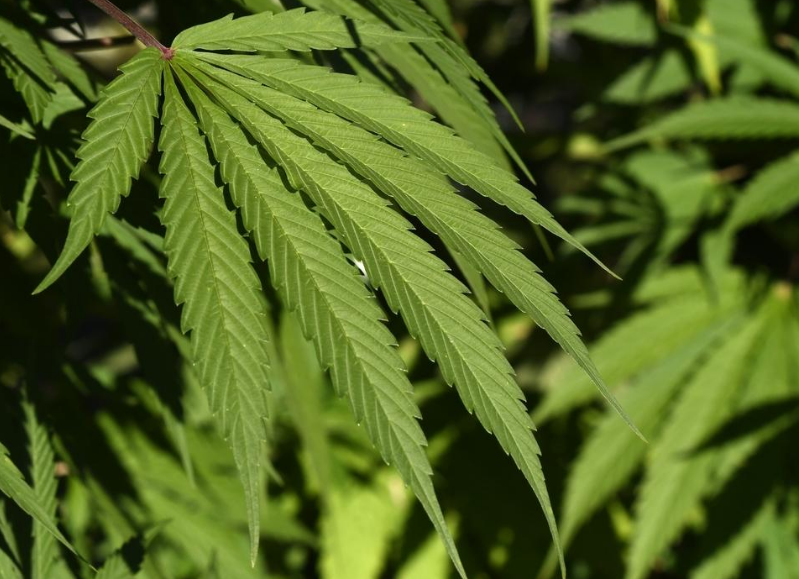