Carlisle Borough Council Thursday voted to approve an ordinance that creates a designated medical marijuana processing and production zone in the borough's I-1 General Zoning District.

Bruce Koziar, Carlisle's planning, zoning and codes manager, said the ordinance's passage is simply the borough's effort to be proactive in the world of medical marijuana after Gov. Tom Wolf signed Senate Bill 3 into law on April 17, making Pennsylvania the 24th state to legalize medical marijuana.

The I-1 General Industrial zoning district is located along the north side of Ritner Highway, past the Pizza Grille and west toward the Sheetz. The second I-1 zone is located directly east of Taco Bell on East High Street and ending at Frog Switch & Manufacturing Co. foundry.

The processing and production of medical marijuana is limited to those sites under the ordinance in part because they are far off from borough schools and out of sight from most residents.

Potential growers or processors would be required to meet the same requirements for zoning and land use as any other manufacturer setting up shop in Carlisle.

The borough has not been approached by anyone interested in marijuana production in the borough.

According to the Pennsylvania Department of Health's medical marijuana provisions and regulations, 25 growing licenses and 50 dispensary licenses will be issued in January 2017. 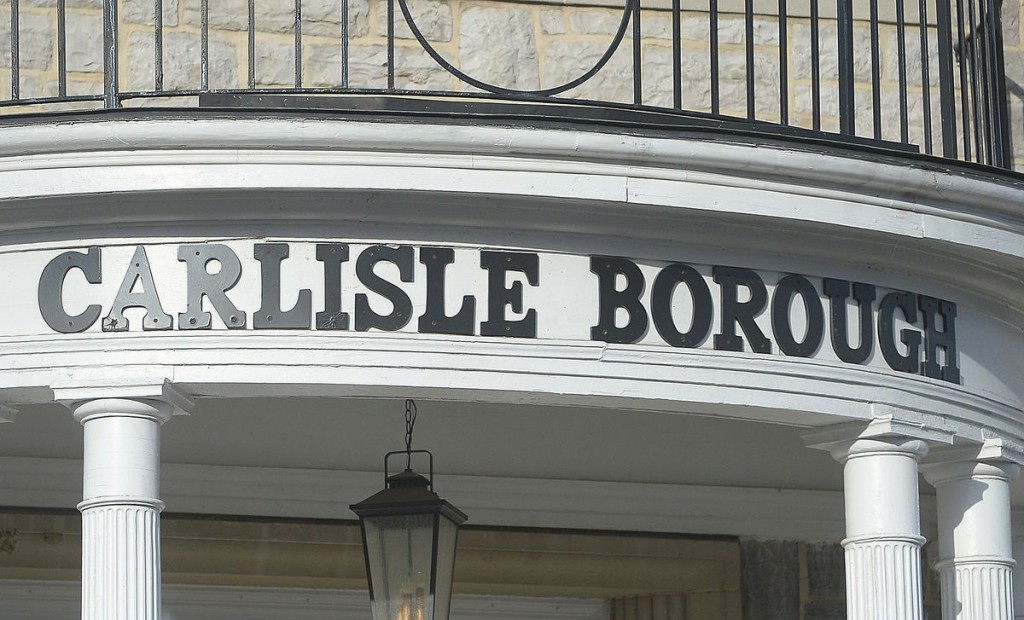