Morrisville Borough - The borough has joined the list of other municipalities which are discussing the possibility that medical marijuana dispensaries could set up shop in their communities now that Pennsylvania has passed a law allowing such facilities.

The state Department of Health is getting ready to implement the new medical marijuana program allowed under a measure that Gov. Tom Wolf (D) signed in April 2016.

At the Jan. 17 council meeting, borough solicitor Sean Kilkenny briefed council members about the situation, noting that a number of Bucks County municipalities, including Morrisville, have already been approached about the possibility of setting up a dispensary.

"Bucks County is only getting one license," Kilkenny explained, noting it is a "highly regulated" process. A state license is required, as well as a cash bond and access to public transportation.

"Only a number of licenses are available," the borough solicitor pointed out.

In addition to Bucks County, Chester and Delaware counties also are designated to receive one dispensary license each, with the City of Philadelphia eligible for three licenses and two set aside for Montgomery County.

The application deadline for a state dispensary license is March 31.

"This is just the first run," Kilkenny said. "In the future there are going to be more licenses given out.

"It's better for Morrisville to address this now and to think about it a little bit before it happens," he added.

Kilkenny said that the state considers the dispensaries to be "akin to a pharmacy." Municipalities can regulate them as such under local zoning laws, but cannot prohibit the facilities.

He advised that Morrisville can either do nothing or specifically amend its zoning to cover medical marijuana dispensaries.

According to the solicitor, if the borough eventually decides to change its zoning to govern dispensaries, then the zoning ordinance must also be approved by the Bucks County Planning Commission which is tasked with regulating them.

At the end of the discussion, council members directed Kilkenny to discuss the matter further with borough manager Robert Sooby to determine if a change in Morrisville's zoning code is warranted.

Under the new state law, dispensaries cannot grow cannabis, only sell it, and the two operations have to be separate and distinct.

Growers must also obtain special state licenses, however Kilkenny said that so far no growers have approached the borough.

As with the dispensary license, Bucks County, for now, is allowed only one grower's license.

The medical marijuana law only allows edible forms of marijuana and vaporization to be dispensed, smoking is not permitted.

"It is not in leaf form," said Morrisville Police Chief George McClay, assuring borough council that dispensing medical marijuana "will not be a fly-by-night thing."

According to the police chief, local police departments in Pennsylvania have already had at least four hours of instruction on the new law and how to enforce it.

The state health department is currently in the process of drawing up regulations governing the issuance of medical marijuana identification cards for those with a serious long-term, or terminal medical condition.

The cards will be able to be issued after a registered physician certifies the application, and the patients must remain under that physician's care.

Those patients under 18-years-old need parental consent to receive the cards.

The implementation of the program is expected to take between 18 and 24 month after being signed into law last April.

To date, 29 states and the District of Columbia have legalized medical marijuana.

In other news, Mayor Dave Rivella presided at the swearing in of Michael Levitsky as the borough's newest part-time police officer.

Levitsky, who had worked as a Morrisville policeman three decades ago, had left to join the Cheltenhem Police Department as both an officer and detective, according to Police Chief McClay.

"I'm happy to have him," said the borough police chief. "Others will learn from him."

With the latest hire, Morrisville now has 10 full-time officers, including McClay and the command staff, along with six part-timers.

At the meeting, borough council also made a number of appointments to several committees and commissions.

Council members declined to postpone the votes, as requested by several residents upset that the names were not posted on the borough's official website.

Don Diretto and Steve Amend were both reappointed to four-year terms on the planning commission which expire Dec. 31, 2020.

Wayne O'Neal was reappointed to a three-year position on the borough's zoning hearing board which expires Jan. 5, 2020.

And in a split 4-4 vote, with a tie broken by Mayor Dave Rivella, Ted Parker was appointed to the Morrisville Municipal Authority (MMA) for a term expiring Jan. 2, 2020.

Councilwoman Debbie Smith was also considered for the position, but failed to get the needed votes.

The MMA, an independent agency, oversees the borough's water and sewer treatment plants.

The borough also expects to hear by the end of January whether the U.S. Department of Housing and Urban Development (HUD) will award a $102,000 federal Community Development Block grant to help acquire the 2.75-acre M.R. Reiter Elementary School site to be used as a public park.

According to borough manager Sooby, the HUD funding would be available if the school building is officially declared "blighted."

Morrisville has already received a $202,125 open-space grant from the county and a $150,000 state grant to help with the demolition of the now-defunct school building, which has been shuttered since 2008 when a boiler exploded.

Even with the recent county and state funding, the cash-strapped borough is still about $153,000 short of the $505,000 needed to acquire the M.R. Reiter site from the school district and complete the building's demolition, and therefore is relying on the HUD funding to help reduce most of that gap.

In 2015, after several months of closed-door negotiations, borough council agreed to pay $235,000 to buy the property from the Morrisville School District to use as a park.

Last month, both the borough and school board extended the sales agreement until Jan. 31 because of the delay in getting outside grants. 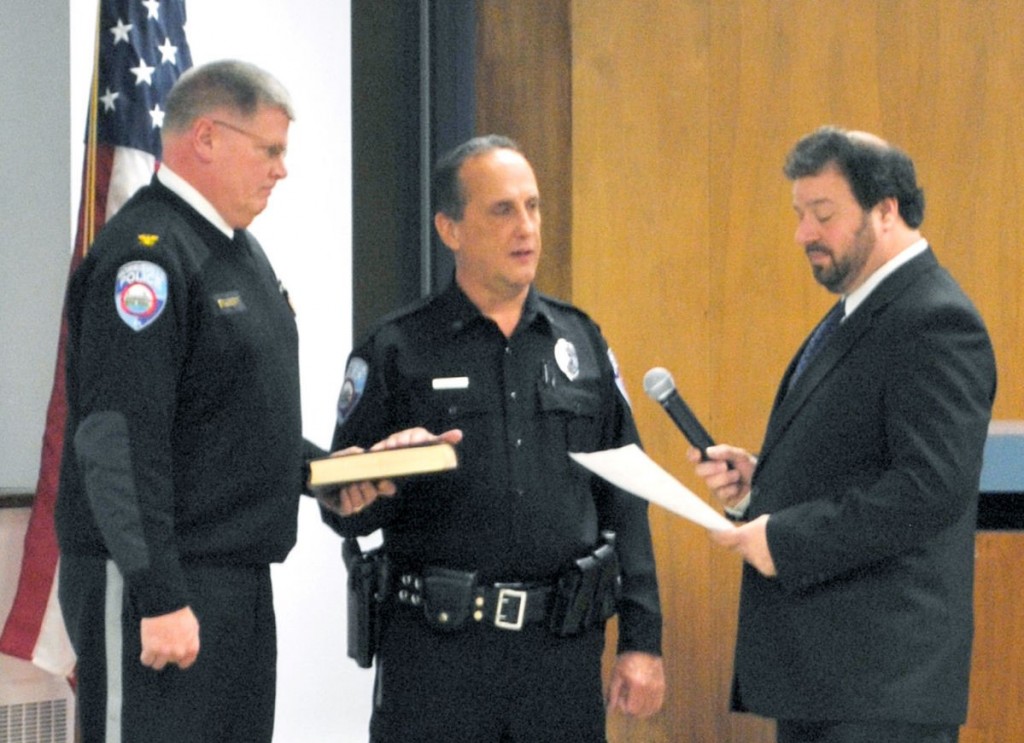