GTI, which is based in Boston, hopes to win approval from the state Department of Public Health. Their proposal is to produce medical marijuana to sell at dispensaries they hope to open in Amherst and in Holyoke.

The council's support is in the form of a "non-opposition" letter from the 5-person body that GTI had requested. The letter will be forwarded to DPH, as part of CTI's application for permission to operate the Palmer facility.

State approval is required to operate a medical marijuana facility.

The firm has been meeting with town officials to discuss the idea, but has not submitted an official site plan to the Palmer Planning Board.

According to GTI, the cultivation center would create up to 50 jobs once it is fully operational.

"Located in the Industrial A zoning district, the Site complies with the strictures of the Town of Palmer Zoning Ordinance; a Special Permit and Site Plan Review approval will be required from the Palmer Planning Board after a full public hearing process," according to a CTI letter that was dated Sept. 6. 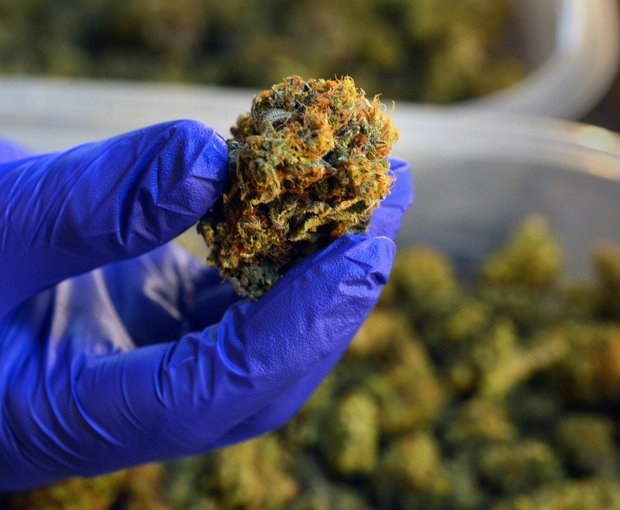