A member of the Pennsylvania House of Representatives is looking to speed up the fight for medical marijuana as the state Legislature's 2013-14 session draws to a close. State Rep. Ed Gainey, D-Allegheny, earlier this year introduced House Bill HB 2424 to create a medical marijuana program, but it has not been taken up in that chamber. The state Senate, meanwhile, voted 43-7 on Sept. 24 to pass SB 1182 to legalize vaporized and edible marijuana for medicinal use.

Time is ticking for that measure to be voted on in the House en route to Gov. Tom Corbett for his signature; the last six remaining days of the session, before the effort would have to start anew in the 2015-16 session, are Oct. 6-8, 14-15 and Nov. 12. Gainey proposes amending another Senate bill altogether to include language mirroring the Senate's medical marijuana measure, his office announced Friday afternoon.

"It's clear that nobody has pride of authorship with this proposal, because it's simply about doing what's right for the many people whose suffering can be helped by medical marijuana," Gainey said in a statement. "I'm hopeful that my House colleagues, Republicans and Democrats, will support my amendment so that we can send the bipartisan agreement reached in the Senate to Governor Corbett's desk before the end of this session."

Gainey plans to offer his amendment to SB 405, an act dealing with generic prescription drugs. That bill passed the Senate in June by a vote of 44-6, similar to the medical marijuana measure, and is scheduled for second consideration Tuesday by the house. If the amendment is adopted, the House could vote the bill on final passage as early as Wednesday, Gainey's office said. It would then require a concurrence vote by the Senate.

"It is incumbent upon us as state legislators to ensure that our sick friends, family members and neighbors have access to the best medicine available to relieve their pain or other harsh symptoms brought on by chemotherapy and many more afflictions," Gainey stated. "It seems cruel and irrational to deny people medicine that will help them feel better when we routinely prescribe far more toxic medications for many of the same conditions relieved by medical marijuana."

Under the Senate proposal, state residents would need an access card from the Health Department after proving they have a practitioner-patient relationship and written confirmation of a qualifying medical condition. A handful of drug delivery methods that do not involve smoking it would be permitted under the bill, including extracted oil, edible products, ointments and tinctures. 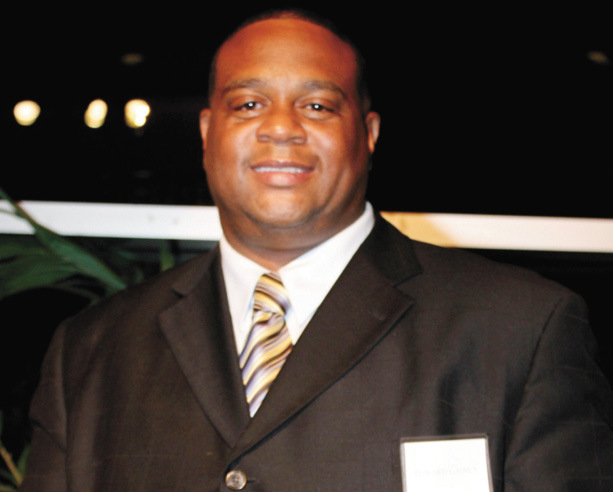