The Senate has voted to confirm Senator Jeff Sessions as the next Attorney General. While many people were concerned about Sessions' past comments regarding race, the marijuana industry is concerned he will roll back advances in legalization made under the Obama administration.

National Cannabis Industry Association executive director Aaron Smith said, ""We look forward to Attorney General Sessions maintaining the current federal policy of respect for legal, regulated cannabis programs in the states, and we will work with him to do that."

Smith also expressed worry that if there was a change in policy, marijuana consumers will revert back to the black market, where marijuana is unregulated and untaxed. "State-legal cannabis businesses generate billions of dollars in economic activity and support tens of thousands of good-paying jobs. The projected value of the legal cannabis industry in the U.S. for 2016 is $6.7 billion, and that market value is expected to grow to $21.8 billion by 2020," he said. Smith added that President Trump has promised Americans a thriving economy, and these businesses play a key role in 28 states.


The Marijuana Policy Project (MPP), which is known for its legislative efforts, seemed more willing to give Sessions the benefit of the doubt. They said they were cautiously optimistic that Sessions will refrain from using federal resources to interfere in states that have legalized marijuana for medical and recreational purposes.

"When asked about his plans for marijuana enforcement, Attorney General Sessions said he 'echo[es]' the position taken by Loretta Lynch during her confirmation hearings," says MPP Director of Federal Policies Robert Capecchi. "He repeatedly acknowledged the scarcity of enforcement resources, and he said he would ensure they are used as effectively as possible to stop illicit drugs from being trafficked into the country." Capecchi also noted that Sessions has said he would implement Trump's agenda, and Trump has stated on the record that he will support states rights.

Not everyone in the cannabis industry is extending olive branches and hoping to win more bees with honey. The Washington D.C. Advocacy group DCMJ didn't try to hide their displeasure at the confirmation of Sessions. "Sessions is a failed 'war on drugs' zealot who has gone so far as to suggest that marijuana offenders deserve the death penalty," says DCMJ cofounder Adam Eidinger. "To say he is out of touch with the legalization wave rolling through the United States would be an understatement." Eidinger said that he hopes President Trump's support for states rights will override Sessions personal distaste for marijuana and its consumers.

I do not own any shares of this stock. 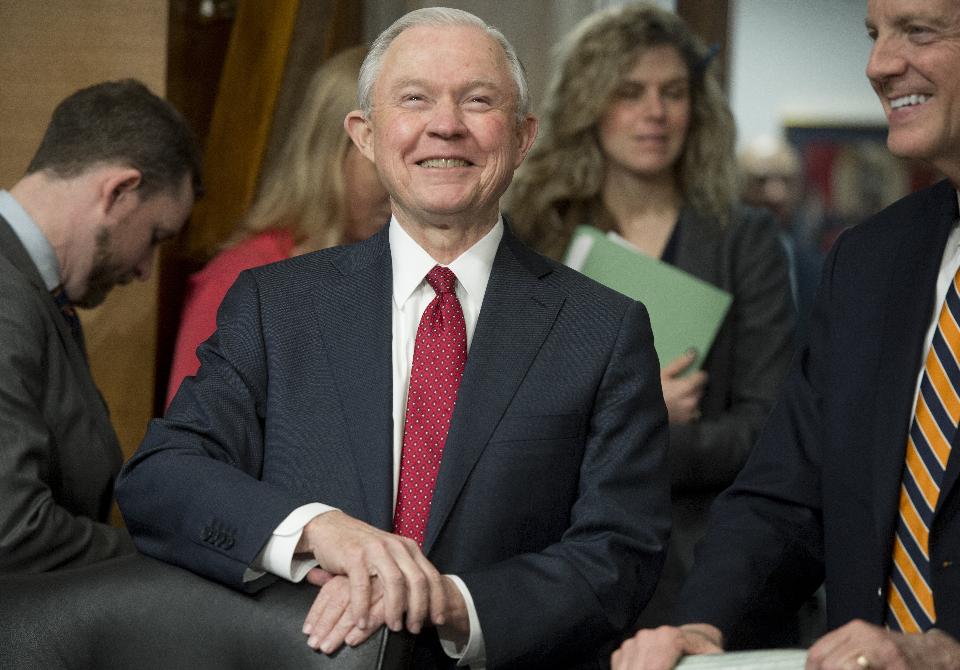 K
Marijuana Industry Fears If Sessions Is Confirmed, Dispensaries Could Get Shut Down
2