Some Local Misdemeanor Marijuana Cases To Be Dismissed

Tony Golik said his office will dismiss all cases that fit the requirements of the new law – those where the defendants are at least age 21 and the quantity of marijuana was less than 1 ounce, or 28 grams.

Passage of Initiative 502, which legalizes marijuana use of 1 ounce or less in Washington, goes into effect next month.

The new law won't mean dismissal of all cases, Golik said, because his office has pending possession of marijuana cases that exceed 1 ounce. The misdemeanor charge includes possession of up to 40 grams of marijuana.

Golik didn't have an exact number of how many cases would be dismissed. He added that the initiative shouldn't affect other drug-related cases, such as delivery of marijuana. That includes the highly publicized "Operation Gang Green" drug bust case last year that resulted in 56 arrests, he said. A number those cases are still pending in Clark County Superior Court.

Those charged with misdemeanor possession are usually being investigated for another violation, such as DUI, Cooke said.

Cooke said of the fraction of misdemeanor marijuana possession cases in the county: "I would think it's a very small percentage."

"The idea there's a lot of people in jail for simple possession of marijuana is really a giant myth," he said. 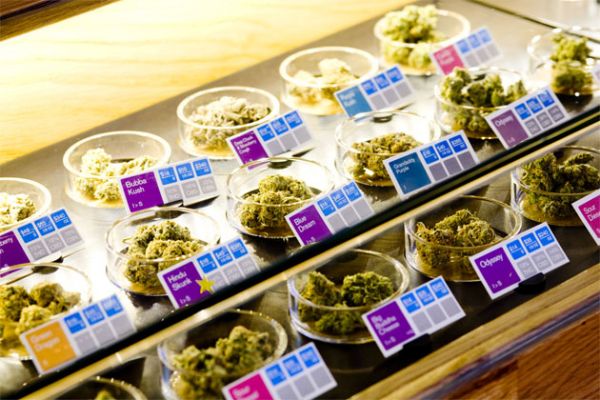