Virginia Could Soon Have Medical Marijuana

Medical marijuana could be coming to Virginia in 2017 if Gov.Terry McAuliffe has it his way. The governor shared his support for medical marijuana during an interview with WTOP radio Wednesday and said he'd like to legalize a statewide cannabis program for medical patients, but didn't think Virginia state lawmakers would back him up.

The governor made it clear he wasn't pro-legal recreational weed, but said he'd fully support any measures to pass medical marijuana. "I do not support legalization of marijuana in Virginia," McAuliffe responded. "I do support it for medicinal purposes. I will sign any bill you can get to me, because I'm a big believer in that."

Although McAuliffe said he'd be ready to sign a bill legalizing medical cannabis in Virginia as soon as 2017, the governor — who was recently snapped in a photo alongside a can of Willie Nelson's Willie's Reserve marijuana — didn't believe Virginia's General Assembly would be ready to pass a medical marijuana reform before he leaves office next year.

"I can't imagine that they are chomping at the bit to get a marijuana legalization bill through next January," he said. "It's not going to happen."

McAuliffe has already supported smaller measures for medical marijuana in the state. He managed to pass an amendment that allows patients with epilepsy to be prescribed low-THC strains of cannabidiol and THC-A oil in 2015. McAuliffe later passed legislation giving five farms licenses to grow the marijuana for the cannabidiol. However, his latest interview on WTOP's "Ask the Governor" segment was the first indication that the governor would have signed a bill legalizing medical marijuana fully if advocates would have only slid an appropriate measure on his desk.

In November, nine states will vote on marijuana reforms on Election Day, including Arkansas, Florida, and Montana and North Dakota, which all have medical cannabis amendments on the ballot. 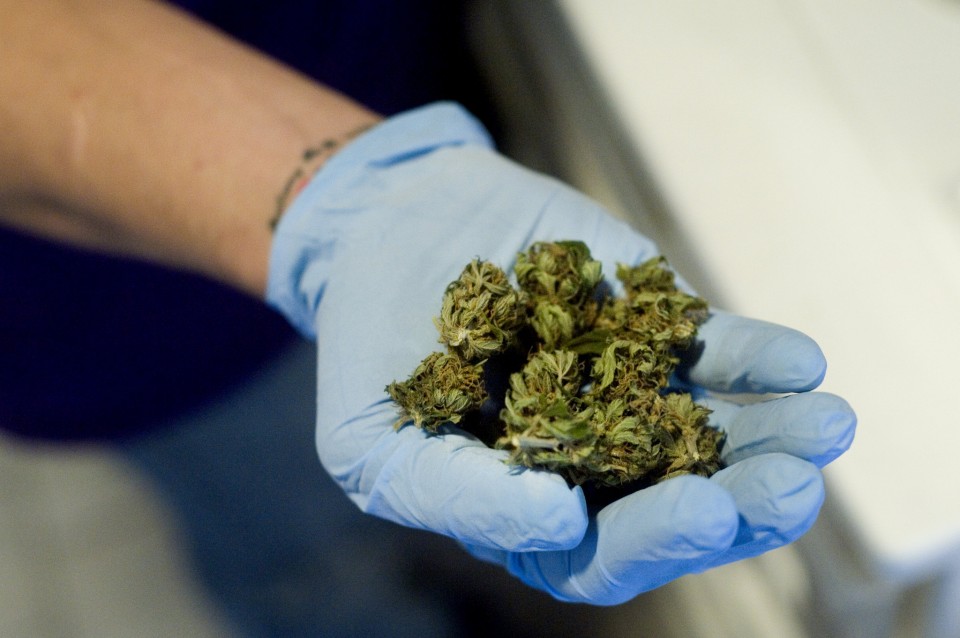