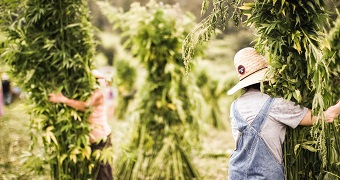 Sales of hemp products will reach $500 million nationwide in 2015, according to a preliminary analysis by the new Boulder-based Hemp Business Journal.

That’s up 25 percent over 2014, when Americans bought about $400 million worth of such hemp-based products as clothing, cosmetics and building materials, the majority of which were imported into the U.S.

Three states accounted for the majority of U.S. agricultural hemp in 2015: Colorado (leading the way with 2,000 acres in production), Tennessee (1,000 acres) and Kentucky (922 acres), the industry publication said.

No current system exists to track what the hemp is being grown for but, in Colorado at least, the harvest was “primarily” for the non-psychoactive chemical compound cannabidiol, according to Sean Murphy, publisher of the Hemp Business Journal.

“That’s the real story: the CBD market,” he said. Consumer sales of CBD-infused products, typically for pain relief or anti-inflammatory medicines, are projected to reach $85 million in 2015.

“A couple of years ago, there was no CBD market,” Murphy said. “(Look) how fast that emerged in a year or two.”

More comprehensive data on CBD sales are still forthcoming, but given the share of U.S. hemp coming from Colorado (51 percent) it’s evident that “Colorado is really driving that,” Murphy said.

Some growers estimate CBD sales are more robust than the journal estimates — closer to $300 million. 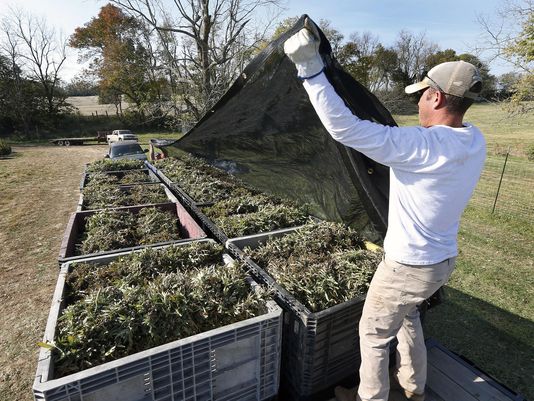 Could LEGO Toys Soon Be Made From Hemp?