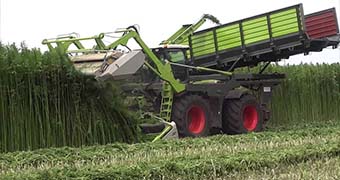 What if there was one crop that could produce a variety of really useful products? Growing this crop would probably seem like a no-brainer. Unless this crop is industrial hemp.

Industrial hemp, one variety of the plant Cannabis sativa, can produce a wide variety of products. However, because hemp is a relative to marijuana, growing the crop is still illegal in many countries.

In Canada, growing industrial hemp was legalized in 1998. Eighteen years later, producers still face many challenges. Farmers first have to get a license from the government to grow hemp. Then they can only plant the seeds of specific cultivars, or types, of hemp. These specific cultivars have been approved by the Canadian government because they contain minimal amounts of THC. (THC is the psychoactive component found in marijuana.) Finally, farmers in eastern Canada face an additional challenge because very little is known about how to grow hemp in eastern Canada.

Industrial hemp grows best in drier soil conditions, like those in western Canada. Farmers know which cultivars grow best in the west. But they don’t know which of the 45 approved cultivars are best suited for growing in the wetter conditions of the east. These farmers often have to rely on consulting with other local producers and trial and error.

He and his team of researchers selected 11 cultivars and planted them in seven different environments in Quebec. Seguin kept detailed records of when the seeds were planted and how much fertilizer was used. The plants were then harvested, and the amounts of biomass and seeds produced were measured. Biomass is the plant material that is used for making textiles, insulating materials, and other fiber products. The hemp seeds are used for food products and as a source of oil.

Overall, Seguin is optimistic. “Unlike many ‘new’ crops, industrial hemp has demonstrated its potential in the past; it only remains to be ‘rediscovered.'”

With the help of Seguin and his team, farmers will be able to rediscover industrial hemp in this new frontier of eastern Canada. 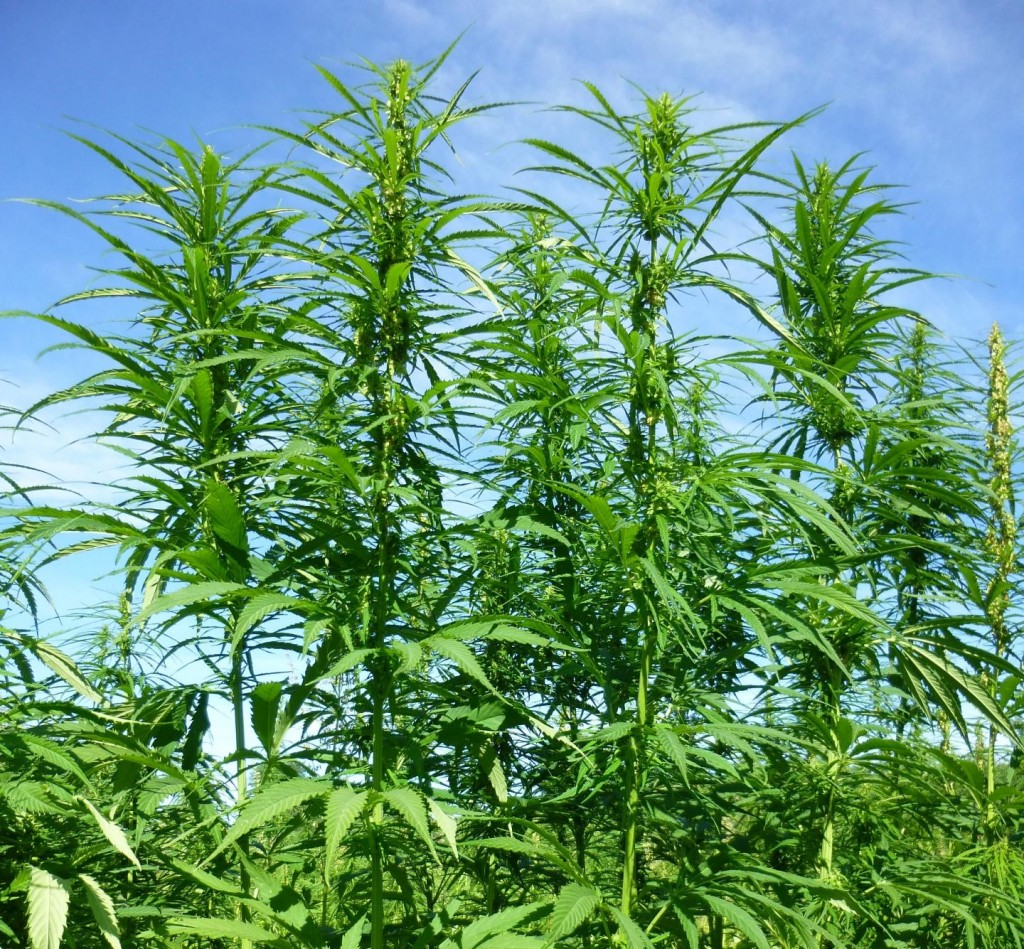