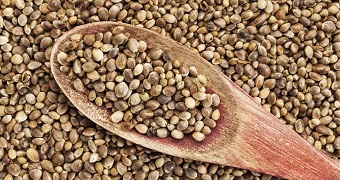 Alexander and Baldwin Inc. is considering planting hemp for its diversified agriculture model in Hawaii after its announcement last week that it was “transitioning out of farming sugar” at its Maui plantation.

“It is unclear under what conditions the federal and state laws allow the cultivation of industrial hemp, but we are pursuing legal interpretations,” a spokesperson from A&B said. “Once we are assured the activity is legal, we stand ready to begin trial plantings at [Hawaiian Commercial & Sugar]. There is much to learn about the performance of hemp cultivation in our tropical climate.”

Last week, A&B said it will shift to a “diversified agricultural model” for its 36,000-acre plantation on Maui. Sugar operations will begin to be phased out by the end of 2016.

The news came as a blow to Hawaii leaders as they worried about the future of the Maui economy. However, hemp could offer these leaders some solace.

The act and an accompanying Senate bill allowed the University of Hawaii at Manoa to research uses of hemp, such as biofuel and toxin removal for hemp in 2014.

The project finished in December of last year and an accompanying report was issued last week.
Rep. Cynthia Thielen, who has been advocating the state’s use of hemp for the past 20 years, said the project and report show Hawaii can lead the nation in producing industrial hemp.

“We can grow three crops a year and no other state can,” said Thielen, R-Kailua-Kaneohe,. “We are really ahead of the curve for producing this highly versatile plant.”

As a result of the research project, the hemp seed is already here and A&B could begin as soon as the state Department of Agriculture puts together a two-page memorandum of understanding. 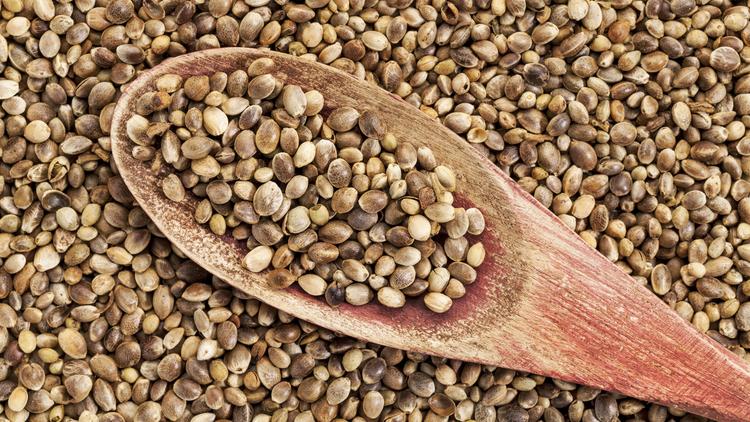