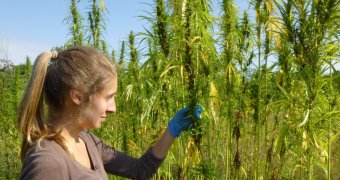 Columbia — Lawmakers say allowing farmers to grow hemp — the cannabis plant — could be a boon to the state’s economy.

And for a model, they’re pointing to the Bluegrass State.

Legislation allowing the growth and sale of hemp products in South Carolina is scheduled for an initial hearing in the House this week.

While farmers see the chance of gold in the bill, opponents say allowing the crop to be grown would create a slippery slope that leads to the legalization of recreational pot.

The bill would create a pilot program, as approved by the federal agricultural Farm Bill in 2014, to allow a limited number of state farmers to grow hemp, process and sell the crop, and have an academic facility and the Department of Agriculture conduct research on any potential benefits to the state.

Kentucky began a pilot program in 2014, which South Carolina officials have watched closely. The Kentucky program expanded from about 20 growers producing 33 acres of hemp in its first year, to approving 213 growers to plant up to 12,800 acres in 2017, Kentucky Department of Agriculture officials said.

In South Carolina, Department of Agriculture Assistant Commissioner Clint Leach said the agency will not oppose the Statehouse bill.

“What we’ve done is listen to Kentucky and how they’ve run their research program from its inception,” he said. “We’ll probably lean on our similar type agencies in other states to get information.”

Neal Baxley, a Pee Dee farmer, said he definitely would be interested in planting hemp if the state allowed it on some of his available fields where sunshine is frequent and rain mostly regular.

“We’re in an economically depressed region of the state,” said Baxley, whose farm is between Mullins and Marion. “So why couldn’t South Carolina attract a new industry, something that has some growth potential? The more people who get the opportunity to get involved in agriculture the better I think we are in the long run.”

Bill co-sponsor Rep. Russell Ott, D-St. Matthews, said he plans to amend the bill to limit the first year of the program to 15 farmers.

Among the concerns are hemp’s association with marijuana. Both are a form of cannabis said to have medical benefits. But the two are very different, Ott said.

While scientists say both plants possess medicinal abilities, the chemical that delivers the medicine is different.

Marijuana contains a chemical called tetrahydrocannabinol, or THC, which has a psychoactive effect when used, Prakash Nagarkatti, vice president of research for the University of South Carolina School of Medicine, told a House panel discussing medical marijuana last week. That bill got initial approval in the House.

Hemp, however, typically has low to virtually no THC, and instead has high levels of cannabidiol, or CBD, Nagarkatti said.

In addition to oil, hemp can be made into products including rope, clothing, paper, canvas, soap and even some food and drinks, such as butter and milk.

Ott said law enforcement is concerned that farmers could use the growth of hemp as a cover to illegally grow marijuana.

“But farmers will have to provide where (they’re) going to be growing it so law enforcement can monitor it,” he said, adding that testing has to occur to ensure that the THC levels do not exceed 0.3 percent of its dry weight, which is when the plant veers into having the psychoactive effects of marijuana.

Still, police have general concerns about allowing the presence to spread. In speaking out against the medical cannabis bill last week, State Law Enforcement Division Chief Mark Keel said the effect of allowing medical pot to take off would amount to state government promoting a street drug for treatment of all sorts of ailments.

He asked that lawmakers not fall into the path of being “swayed by those who play upon your sympathies.”

Doris Hamilton, industrial hemp program manager with the Kentucky Department of Agriculture, said the state allows the processing and sale of all parts of the hemp plant, including the floral product and oil extraction that many say have medicinal benefits.

“Tremendous growth has made it a challenge to keep up with demand and interest in it,” she said. “But it is showing promise as an economically feasible agricultural crop.”

Hamilton said there is no way to track how much revenue the sale of hemp products has made for Kentucky. Farmers pay income tax on the sale of the products, but figures are not parsed out by crop.

“There is no way of tracking income tax on corn versus income tax on soy or any other particular crop,” she said. “We will never know how it’s specifically (impacted revenue).”

South Carolina bill sponsor Rep. Mike Pitts, R-Laurens, and Ott said they believe hemp will have an economic benefit for the Palmetto State. For example, BMW uses fabric made from hemp in their vehicles.

“Especially with us having BMW as one of our major manufacturers in the state, if they were able to produce that and use the same fabric they do in Europe, I don’t see why we couldn’t do that,” Pitts said.

And if hemp is manufactured in the state, it could cut down on costs for companies doing business in the state.

“Why do we want to force manufacturers here in the state of South Carolina to incur those transportation costs on importing from other states when our farmers have the ability to grow it themselves?” Ott said. 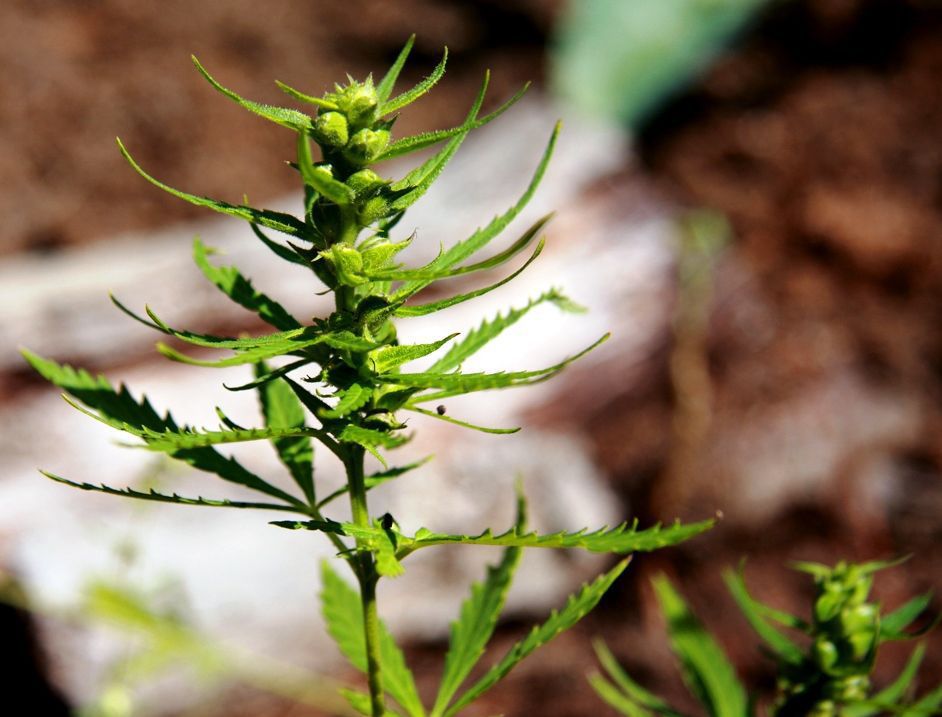