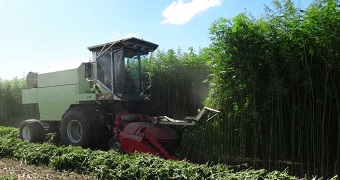 State Rep. Marty Flynn has read a lot about hemp, the name for cannabis plant varieties grown for industrial uses, such as fiber.

During his research, he kept thinking about the legal status of the plant.

“To me it seemed like there was no reason for it to be illegal,” he said.

Flynn, D-Scranton, became a key co-sponsor of House Bill 967, which creates a pilot program for growing hemp in Pennsylvania. The House Agriculture Committee just voted 24-0, with three members not voting, to move the bill out of the committee.

Flynn sees industrial hemp as a potential boon for the state.

That’s why he thinks it could come to a vote soon in the House.

“I think the temperature is right,” he said. “The state needs money and more industry. This is definitely a way to improve those.”

The bill, sponsored by Russ Diamond, R-Lebanon, would allow the Department of Agriculture and universities to grow hemp under the pilot program. The bill also creates regulations for growing the plant. Flynn said he may propose expanding who is allowed to grow the crop.

The Pennsylvania Farm Bureau supports Diamond’s bill and another proposal. The bureau also warned that hemp won’t be a panacea for farmers looking for business and said it is worried that farmers could face consequences because of federal laws that treat cannabis plants as illegal.

Hemp and marijuana are both from the cannabis plant. Hemp has a much lower content of tetrahydrocannabinol, the main psychoactive compound in the plant. 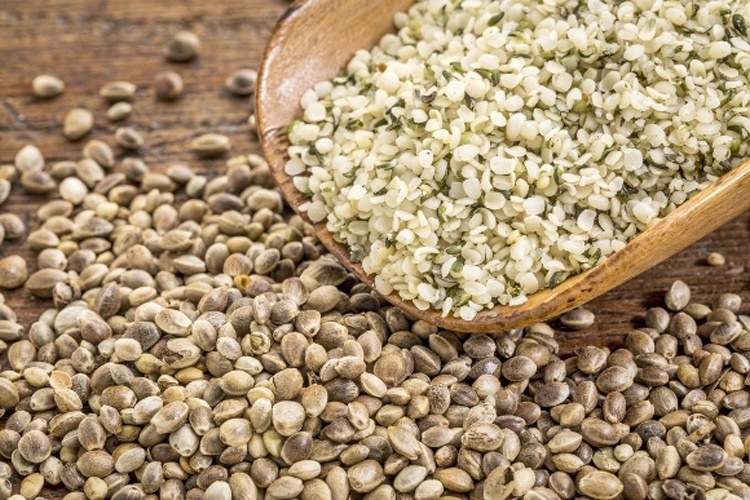