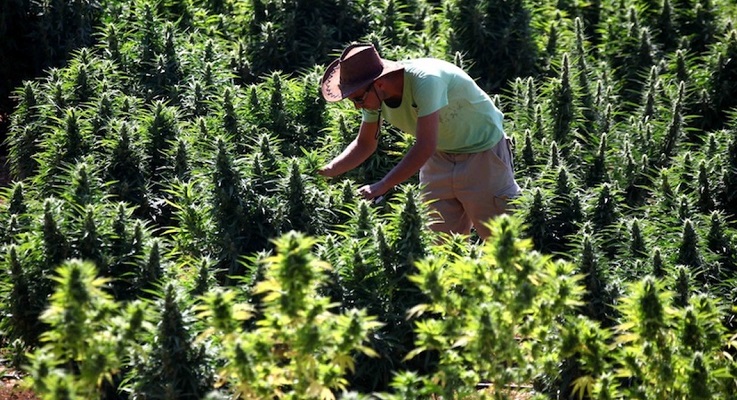 Richard Di Natale​ is forging ahead with his bid to legalise medical marijuana and warns the Turnbull government would be foolish to stand in the way.

The Greens leader will ask the Senate to vote on his bill – co-sponsored by Liberal, Labor and crossbench senators – next month and he’s calling on Prime Minister Malcolm Turnbull to get on board to ensure its success.

Senator Di Natale will personally press Mr Turnbull for his support when the pair meet in Canberra this week.

“I think there’s a groundswell of support for it now and the government would have to be particularly foolish to stand in the way of getting this reform through,” Senator Di Natale told Fairfax Media.

His challenge comes just days after Victoria announced it wants to legalise marijuana cultivation for the treatment of serious conditions like cancer, multiple sclerosis and HIV/AIDS. Senator Di Natale says Victoria cannot proceed with its plan without Commonwealth legislation.

His bill would set up a new medical marijuana regulator to oversee the production, distribution and use of the drug. A Senate committee strongly backed the bill in August, despite concerns from the Health Department and the Therapeutic Goods Administration.

But the government is yet to say whether it will support the bill.

Sources say Health Minister Sussan Ley is reluctant to set up a new regulator and it’s understood the TGA is lobbying hard against the proposal. The TGA wants to administer medical marijuana itself, despite concerns it’s ill-equipped to deal with herbal medicines.

Ms Ley says the government is “incredibly sympathetic” towards Australians suffering from chronic pain and illness, and is working with the states to find a pathway to medicinal cannabis access.

“We also strongly support evidence-based medicine and ensuring new treatments are clinically trialled and proven before being approved for public use,” she said. “The Senate committee report into this bill recommends significant structural amendments and this is something I will consider closely and continue to discuss with my parliamentary colleagues.”

But Senator Di Natale says the legislation requires only minor technical changes and will soon be ready to go.

He fears Ms Ley is planning to opt for a new phase of clinical trials, effectively delaying full legalisation.

“There is overwhelming evidence of the effectiveness of medicinal cannabis for a number of conditions and it should be made available for those conditions immediately,” he said. “Simply adopting more clinical trials has the potential to delay any real change for up to five years.”

Recent surveys have found more than two-thirds of Australians back the use of medical marijuana. 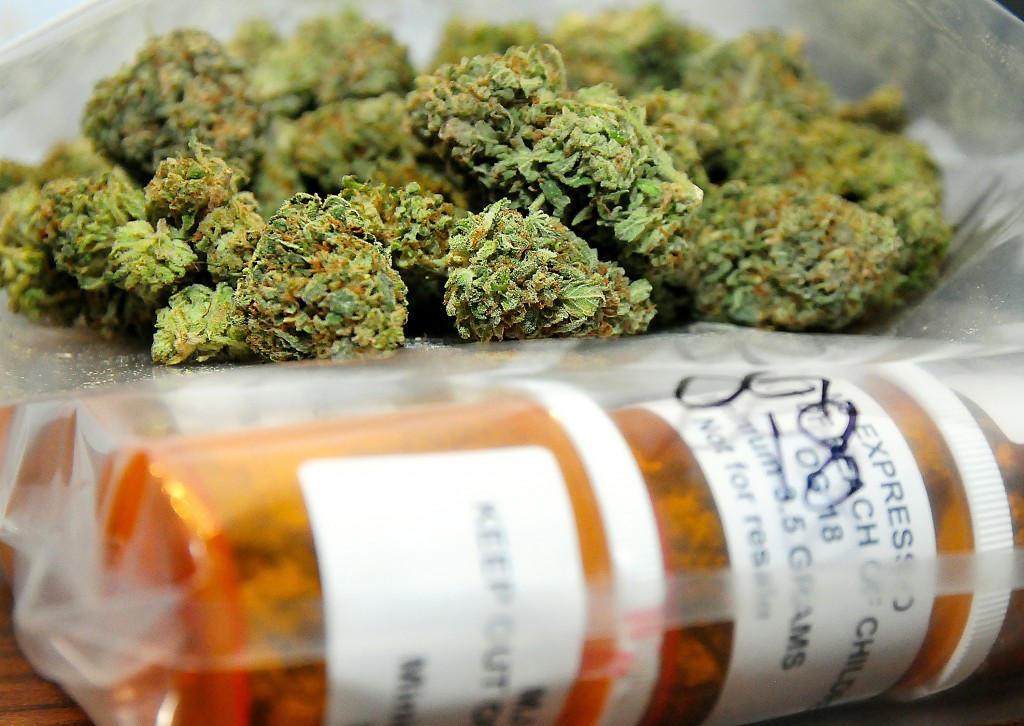