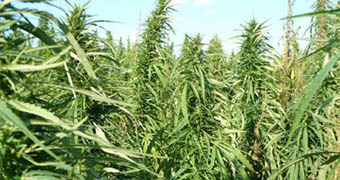 South Dakota residents who pass background checks and get a license from the state agriculture department would be allowed to cultivate industrial hemp under a measure a House panel approved Thursday.

The Agriculture and Natural Resources Committee voted 9-2 to approve the plan, which now heads to the full chamber for consideration. Supporter Rep. Elizabeth May, a Republican, said that hemp would be a useful product for South Dakota’s agriculture industry.

The bill restricts the allowable content of THC — a main psychoactive ingredient in marijuana — for industrial hemp.

“We all have distant cousins that maybe are not very, somebody we want to be associated with, but we don’t hold the whole family accountable for one individual,” said May, referencing hemp’s family ties to marijuana. “Industrial hemp is a very, very good, productive, useful product for our agriculture industry in South Dakota.”

Hemp’s comeback got a foothold in the 2014 federal farm bill, which allows state agriculture departments to designate hemp pilot projects for research in states that have approved hemp growing. Neighboring North Dakota is among many states with an industrial hemp program.

House Majority Leader Lee Qualm, a supporter, said he thinks it could be a “very viable industry for South Dakota.”

But advocates in South Dakota have difficult ground to till. A hemp proposal failed last session in a Senate committee after it passed through the House, and Republican Gov. Dennis Daugaard said that he opposes it.

“I think that it’s something that those who are interested in recreational use use as a door opener and try and create a slippery slope that ends up with medical marijuana and then recreational use, which I don’t support,” Daugaard said.

Executive agencies opposed the bill during the committee hearing. Jenna Howell, a lobbyist for the Department of Public Safety, said that having hemp plants legally grow in South Dakota would send mixed messages to youth who officials are trying to warn about the dangers of illegal drugs. 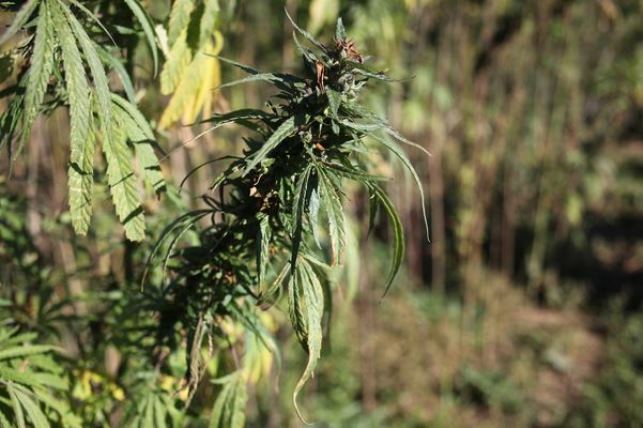