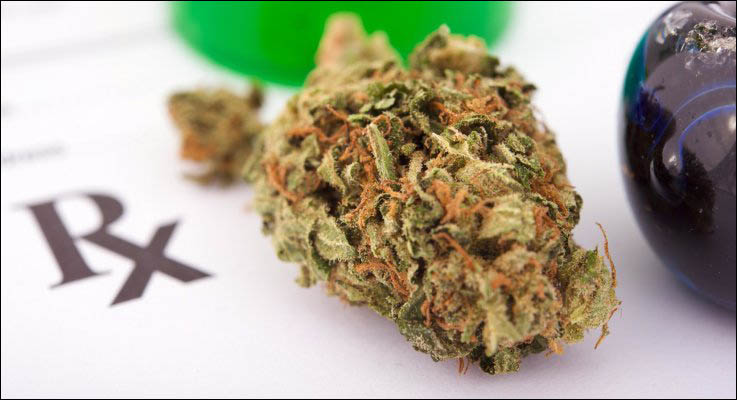 The cannabis plant as a medicinal source is not new to the educated. However, the politics associated with this plant family is riddled with controversy.

As a hardier fiber, hemp should have been the preferred textile — however, it faced an uphill battle for acceptance against cotton. The cotton lobby sought and succeeded in ensnaring the hemp industry as shady nefarious bunch pushing an agenda to make Americans dope addicts.

(As a side note, during World War II hemp was legally grown in the United States and its fiber was used in extensively in troop garments i.e. parachutes.)

However, truth be told, the cannabis plant contains a plethora of delightfully medicinal molecules, which work within the untapped — as of yet — human endocannabinoid system. The reason America is now forging forward with cannabinoids is rooted in that fact that Big Pharma has no new sources for drug molecules. Molecular structures are usually isolated from plants, which are used by natural practitioners in forests or remote regions.

The illusion that Big Pharma’s bioengineers are able to devise molecules out of thin air is just that — an illusion. Today, Big Pharma is recycling old drugs or applying them to different diagnosis in order to protect their patents from the dreaded generic pharmaceutical competitors. This threat of extinction has forced Big Pharma to reconsider the marijuana plant as its future for sustainability and profits.

Fear not, I have all the faith in the world that Big Pharma will, once again, screw up the natural compounds for patent protection, resulting in two undesired features: side effects currently not seen in the natural unaltered molecule from hemp or cannabis, and decrease specificity and efficacy when compared to the unaltered molecule. (Remember you cannot patent a natural product.) [2]

The term “endocannabinoid” — originally coined in the mid-1990s after the discovery of membrane receptors for the psychoactive principle in Cannabis, Δ9-tetrahydrocannabinol and their endogenous ligands (when one molecule binds another, i.e. a receptor potentially starting or completing a chain of events) — now indicates a whole signaling system that comprises cannabinoid receptors, endogenous ligands and enzymes for ligand biosynthesis and inactivation.

This system seems to be involved in an ever-increasing number of pathological conditions. With novel products already being aimed at the pharmaceutical market little more than a decade since the discovery of cannabinoid receptors, the endocannabinoid system seems to hold even more promise for the future development of therapeutic drugs. We explore the conditions under which the potential of targeting the endocannabinoid system might be realized in the years to come.

Tetrahydrocannabinol (THC) is the most psychoactive cannabinoid. It is best known for causing the “high” you get from smoking marijuana. However, it also seems to have a number of medical applications such as neuropathic or nerve related pain relief, benefits for those suffering from post-traumatic stress disorder (PTSD).

For those suffering from PTSD, THC may reduce the number of flashbacks and nightmares. THC appears to improve appetite while decreasing nausea and vomiting especially in cancer patients who placed their faith on chemotherapy. Other applications for THC appear to be in the realm of ameliorating asthmatic attacks. It appears to decreased intraocular pressure. It also may help those diagnosed with sleep apnea or insomnia, although it only appears to treat the symptoms, not its ideology.

Cannabidiol (CBD) is the second most common cannabinoid within the marijuana plant. The CBD molecule appears to have psychoactive effects. It appears to improve mood and alleviate pain. CBD may actually counteract THC’s psychotropic effect. CBD has received a lot of attention lately because of its anti-psychotic effect. CBD receptors are found throughout the nervous system. A study suggests CBD may be of profound aid with those people suffering from epilepsy schizophrenia and a number of other ailments for which traditional medicine has a poor understanding and is often helpless in the treatment of those severely afflicted. [4]

Cannabinol (CNB) is created from THC when cannabis is exposed to air. In chemistry, this referred to as oxidation. CNB by itself can cause mild psychoactive effects. It appears that CNB and THC have synergistic versus an antagonistic relationship. That is, if you were to ingest CNB with THC, you should have a more profound effect than if you took either one individually Δ9-tetrahydrocannabinol (Δ9-THC) and Cannabinol (CNB) were studied in man.

The study involved placebo, CNB, THC, and the combination of CNB with THC. THC by itself appears to heighten anxiety, i.e. increases heart rate and blood pressure. CBN by itself appears to do the opposite. However, when combined, there appears to be a neutralization of the anxiety effect caused by THC alone. However, the sensations of feeling more drugged, dizzy and/or drowsy was more profound when compared just to THC alone. The cannabinoid interaction appears to be a fascinating branch of medicine or pharmacology, which is in its infancy in the United States.

Whereas the current buzz is that CBD and cannabinoids are the end-all for the ills of mankind, note that there appear to be some derivatives of the cannabis plant, which appear to be toxic or even lethal, given the appropriate dose, for man.

One final note, a little-known fact is that CBD, the very same substances legally sold across state lines, may be converted to THC in our stomach. Cannabidiol (CBD), a non-psychoactive product was found to be converted into 9α-hydroxyhexahydrocannabinol (9α-OH-HHC) and 8-hydroxyiso-hexahydrocannabinol (8-OH-iso-HHC) together with ∆9 -tetrahydrocannabinol (∆9 -THC). Those people who smoke marijuana while consuming CBD oils may have blood levels higher than expected for THC.

The common notion that CBD is totally safe and can be used with reckless abandon is a foolhardy concept at best. 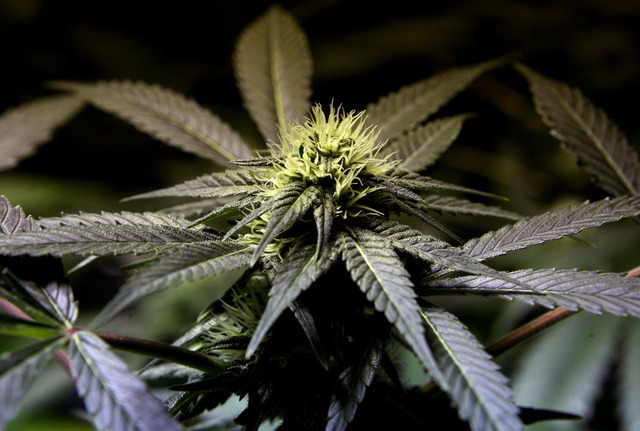 Research Finds That Cannabis May Be Better For Chronic Pain Than...