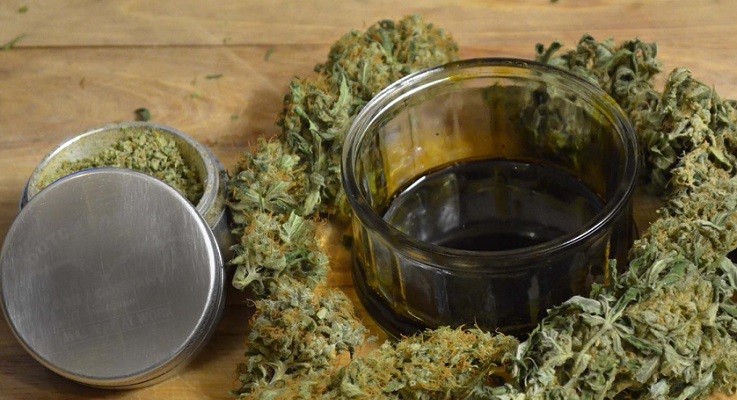 Decriminalizing marijuana could happen soon, and it might not be the end of the world. A bipartisan bill to decriminalize marijuana nationally is on the U.S. Senate floor at this writing.

As you probably have heard, marijuana is outright legal for recreational as well as medical use in Colorado and Washington. Neither state has imploded. Colorado especially is scrambling to figure out how to use all the extra revenue generated by taxing the state’s booming legal marijuana business in its first year.

Legal hemp cultivation has also returned to the United States.

Hemp and marijuana, both scientifically classified as cannabis sativa, are virtually identical except hemp contains less than 0.3 percent of the intoxicating chemical THC, or tetrahydrocannabinol, present in marijuana.

Hemp can be cultivated to produce CBD oil, a bio-active compound naturally found in both marijuana and hemp which provides most if not all of the documented medicinal benefits of marijuana without the intoxicating side effects. *edit*

Short for cannabidiol, CBD can have a very therapeutic effect upon the nervous system, as independent researchers around the world have shown. *edit*

In 1934, shortly after the repeal of (alcohol) Prohibition, and at the height of the “Reefer Madness” hysteria, marijuana was regulated as a drug in every state, including 35 states that adopted the Uniform State Narcotic Drug Act.

And in the early 1970s, early in the government’s so-called “War on Drugs,” the federal Controlled Substances Act put marijuana on the most restricted Schedule 1 classification, along with heroin: highly addictive, no medicinal benefit.

But by the 1990s, with information from research around the world, voters in some states started recognizing the medicinal benefits of marijuana and allowed medical marijuana prescriptions.

Like any prescription drug, there are abusers of medical marijuana. But with the development of tinctures and edible forms of marijuana that do not require smoking, even recreational use of marijuana is remarkably safer than alcohol.

Controversy over abuse could be over once and for all due to recent developments in CBD research, which shows the benefits far outweigh the issue of abuse.

Dr. Sanjay Gupta, assistant professor of neurosurgery at Emory University School of Medicine and associate chief of the neurosurgery service at Grady Memorial Hospital in Atlanta, named “one of the 10 most influential celebrities” by Forbes magazine, recently produced a TV documentary on the numerous health benefits of CBD. 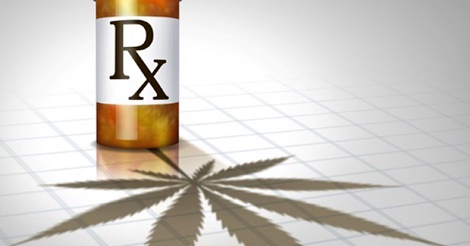